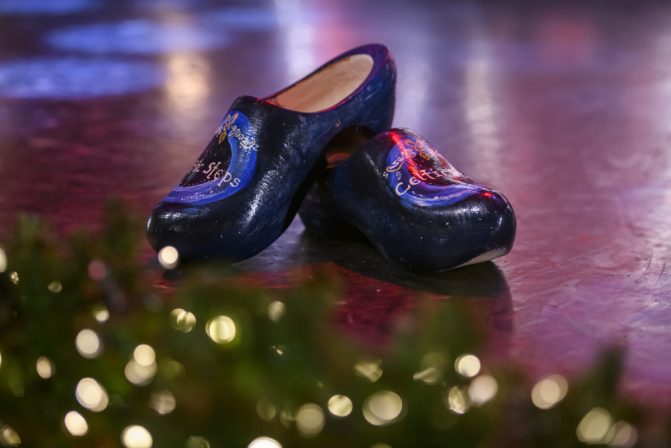 This December will see the Celtic Steps Cast and Crew touch down in Holland for an Irish Christmas like no other in a whirlwind of spectacular shows across the Netherlands & Belgium including locations such as Rotterdam, Amsterdam, Bruges and more.

The Tour, which officially kicks off in Lochem on the 6th of December will showcase the wonder of Christmas through the magic of Irish Music, Song and of course dance, featuring festive favourites such as Deck The Halls, Silent Night and Jingle Bells with a traditional Irish twist. Kerry’s best loved Show will also perform Irish Classics such Danny Boy, Red Is The Rose, Go Lassie Go and much more. 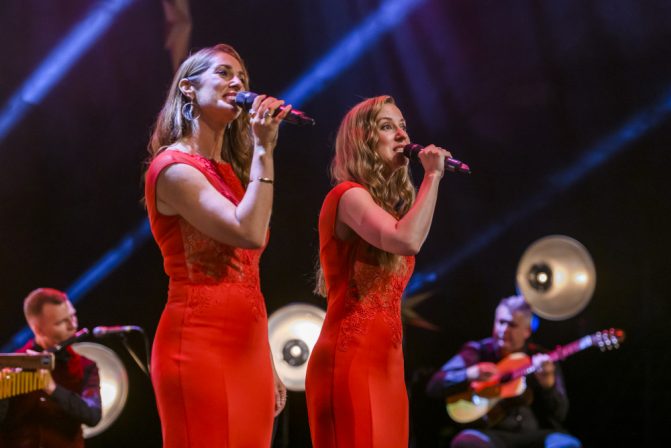 David Rea of Celtic Steps commented” We are absolutely delighted to be bringing our successful Show to the Netherlands. For many years now, the dutch people have been a very special part of our audience back in Ireland, so we are thrilled to get the opportunity to bring the Show to them at the most wonderful time of the year.” 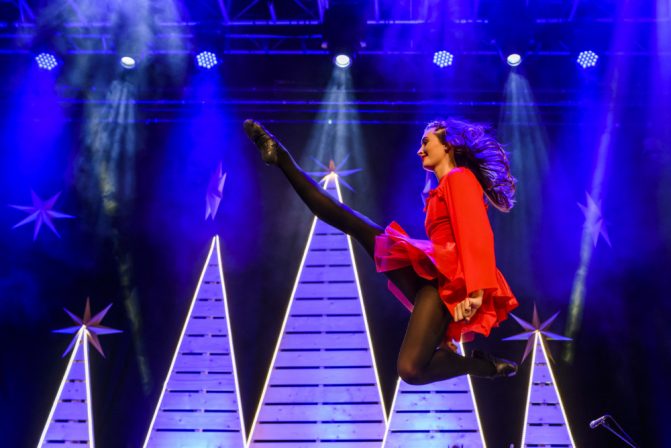 When asked what the audience can expect from the 2022 Christmas Tour, Sean Murphy, Co. Directer added ” We aim to combine the exhilarating energy of Irish Dance with the magic of traditional Irish Music and the stirring sentiment of Irish Song in one sensational festive performance. The audience is in for a real treat this Christmas.” 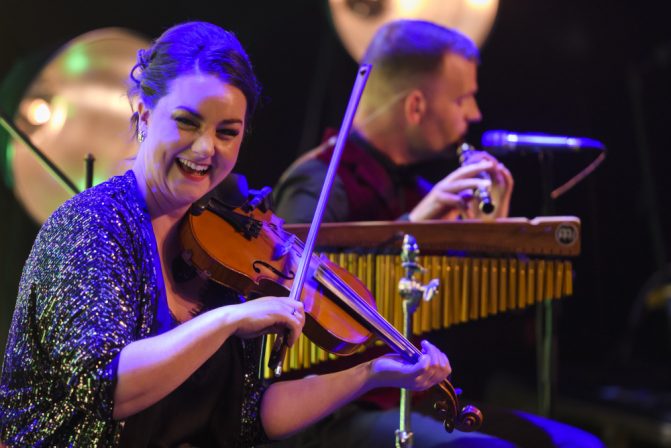