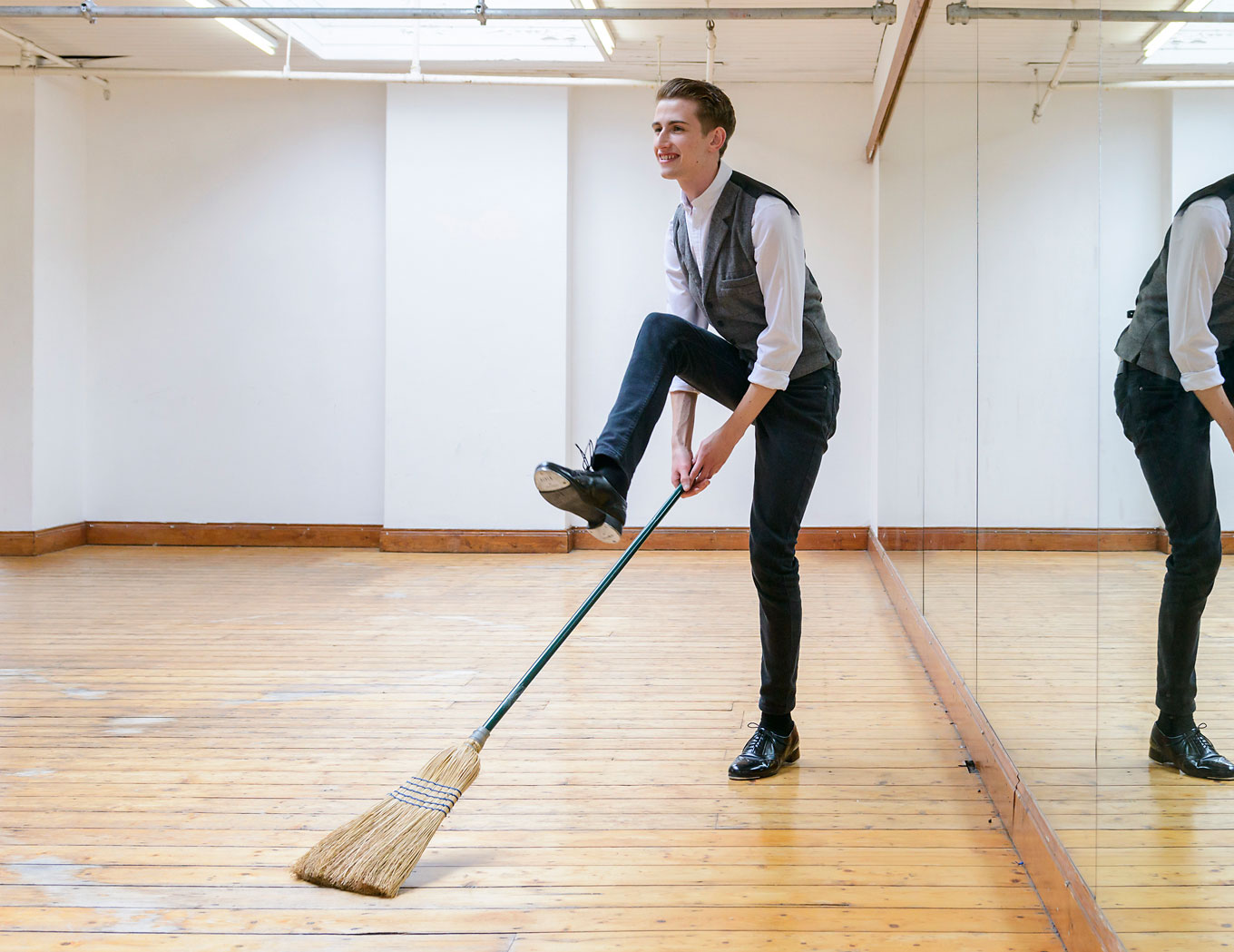 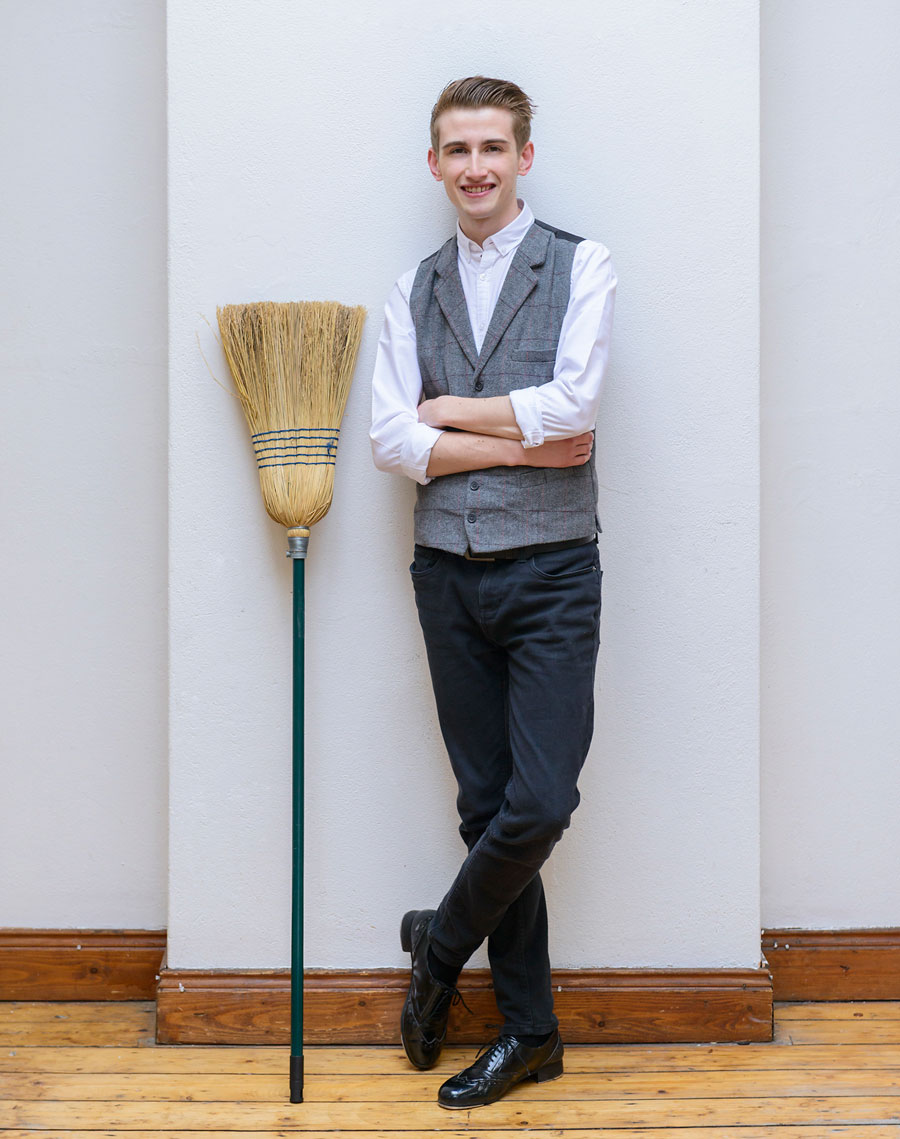 Alan hails from outside the village of Currow in Co. Kerry, which is an area steeped in traditional music and dance.

He first began his dancing career as an Irish Dancer at age 7 and has competed in Munster, All Ireland, European and World Championships. He placed first in the Munsters and Europeans before later immersing himself in the world of Set and Sean Nós Dancing where he achieved 1st place in Ireland, 2 years in a row.

As well as his first love of dancing, music has always played an important role in Alan’s life. He began learning the keyboard at the age of 8 in the Kerry School of Music, competing and placing 2nd in Co. Kerry. Later at the age of 13, he picked up the Tin Whistle and Guitar, both instruments of which he is self-thought.

Alan enjoys his role in the Show as a Sean Nós Dancer and is passionate about perfecting his art form as well as living a lifestyle enriched by music, “as much as I love dance, it would be nothing without the music”.