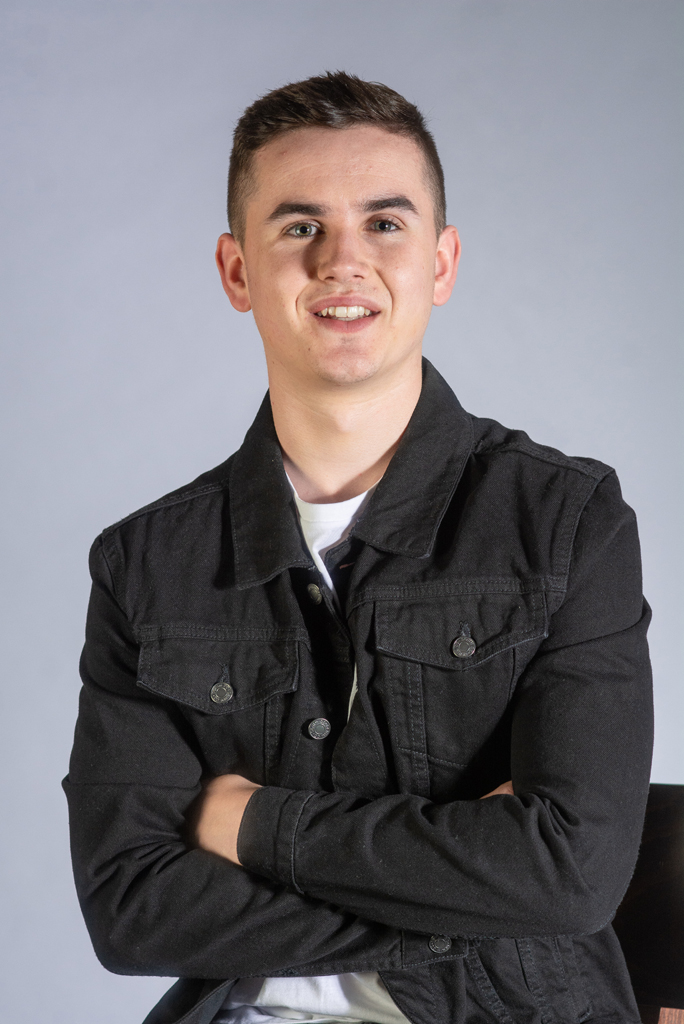 In his competitive career, Cian has won 6 Munster Championships and has been placed top 3 in every major including 2nd at World and Irish National Championships as well as 1st in teams at All Ireland Championships.

One of Cian’s career highlights includes performing at Croke Park for the Pope’s visit to Ireland in front of 80,000 people in August 2018. Cian also enjoys performing at the Intergalactic Festival in Lorient France yearly with his dancing School.

Cian is currently dancing as part of the Celtic Steps The Show in Tralee and has ambitions to tour the world in years to come.