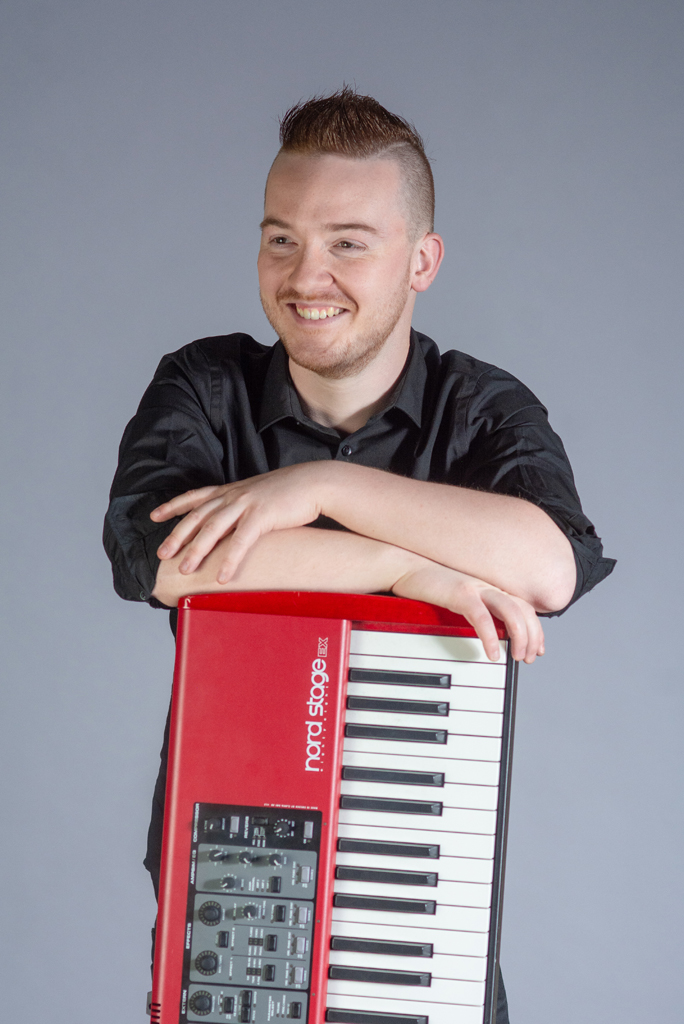 Conor began Piano lessons at the tender age of 5 after his parents noticed his ability to play songs on the radio by ear on a toy piano that was in the house. Now, with 17 years of experience, Conor holds the role of Musical Director in the Celtic Moonlight production.

He began composing at the age of sixteen when he won the Kevin Dwyer award for his composition, Draiocht na Fharraige.
Conor has toured extensively around the world playing the Piano as far as Moscow and Zimbabwe. Over his years of experience, Conor has amassed 7 All-Ireland Champion titles at the Fleadh Cheoil na hEireann for his Piano ability.

He recently completed his Bachelor of Arts in Irish Music and Dance at the World Academy, receiving top grades in all his performances. Conor currently plays the Piano in Celtic Steps The Show, Tralee.