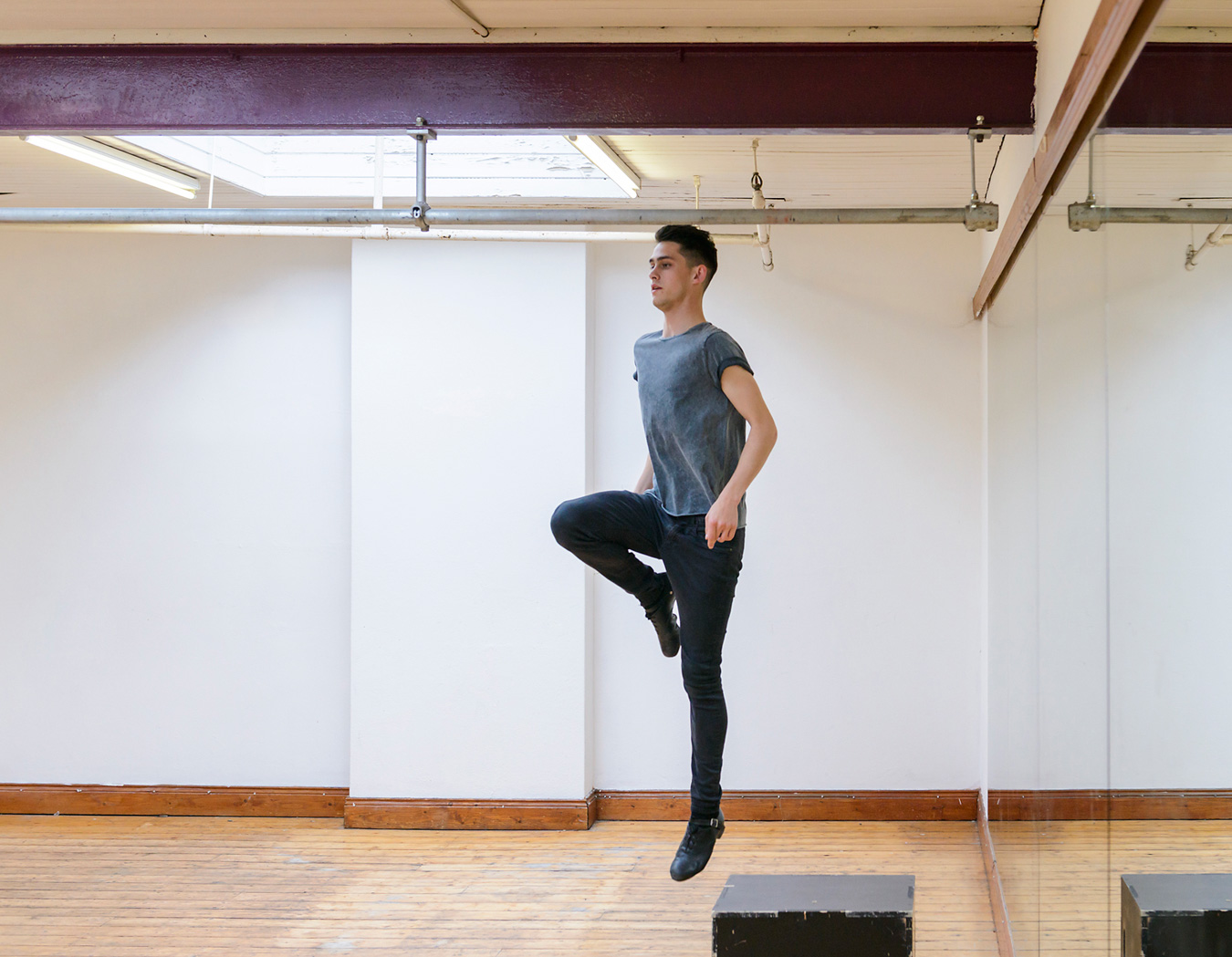 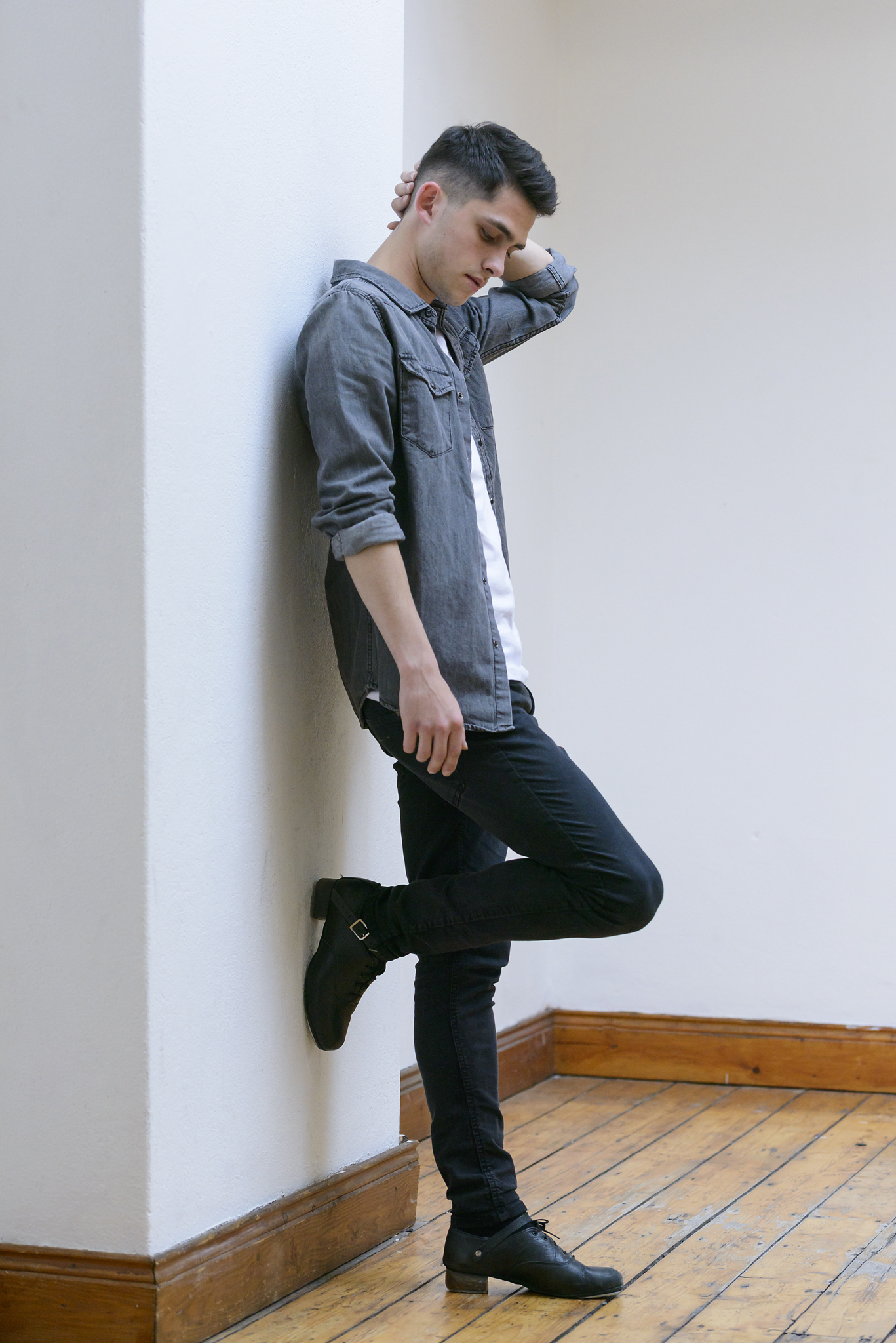 Connor started touring with dancing at the age of 17 and since then has experienced show life in a whole host of different countries from France, Germany, Cyprus and Israel to Brazil, Colombia, Guatemala, Panama, and even Russia.

Connor especially likes his role as part of the Celtic Steps Troop as it provides him with a platform to perfect his flair and talent for dancing which he hopes in the future will lead him to inspire other young dancers as a teacher as well as choreograph his very own show.