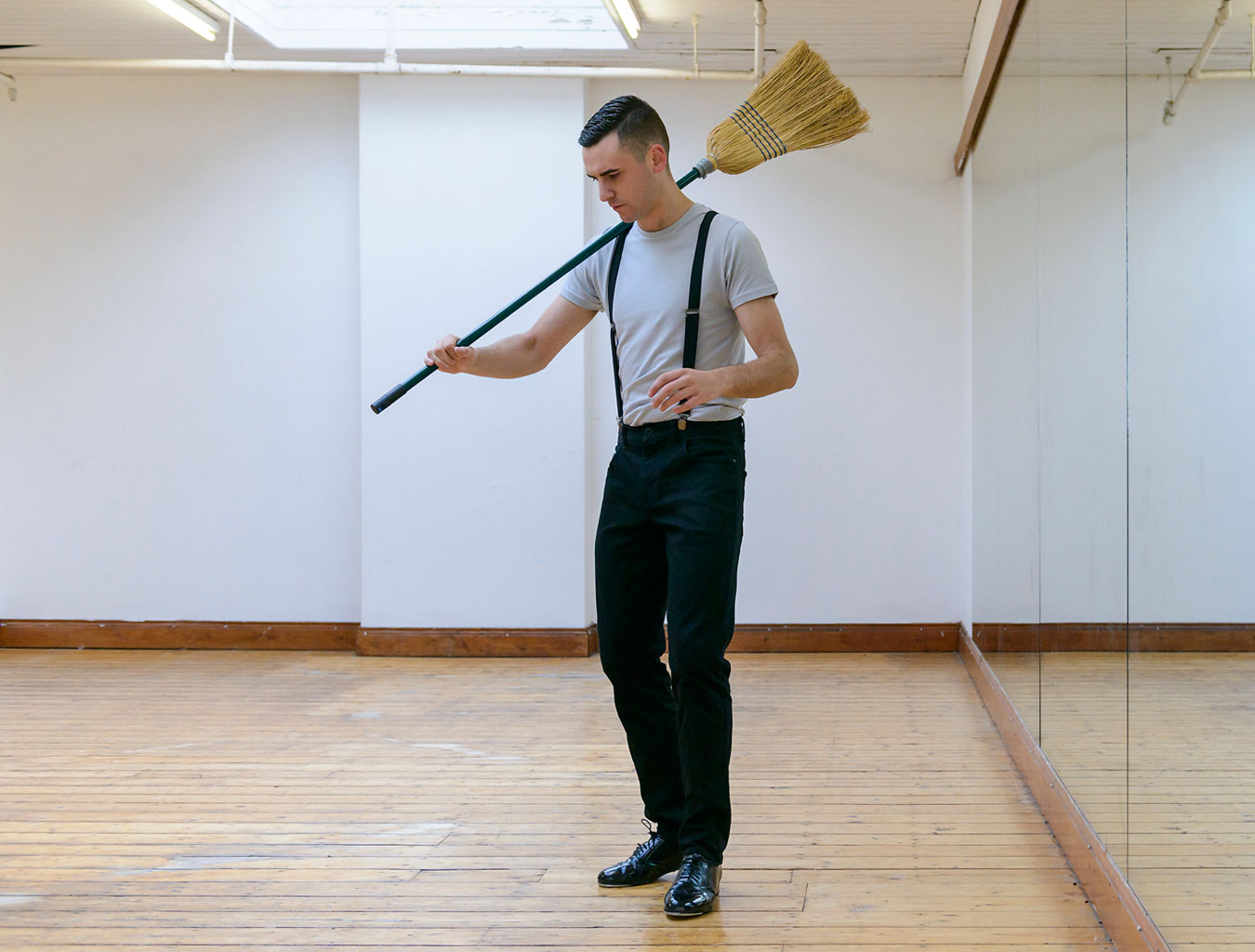 Darragh’s love of traditional Irish music and dance began when he was just nine years old, enchanted by his Grandfather’s tales of playing drums to packed dance halls with “The Western Star Band.’’ From there, a set of drums and a pair of dancing shoes were bought and young Darragh was hooked.

After his first experience of Irish Step Dance, a more structured format of step dancing, he realised his lucid and natural flow of movement lended itself much more to set and Sean Nós Dancing. His Sean Nós style and steps stem from a variety of influences, many of which are self-taught and which led to him gaining national exposure on Irish TV programme “Gig Rig” in 2015.

Darragh also plays the drums, a talent which he believes is enhanced by his keen understanding of the beat, a skill which he has perfected through dancing. As well as being a Sean Nós Dancer with the Show, Darragh is also an audience favourite and can often be seen entertaining the crowds at intervals with his witty charm.