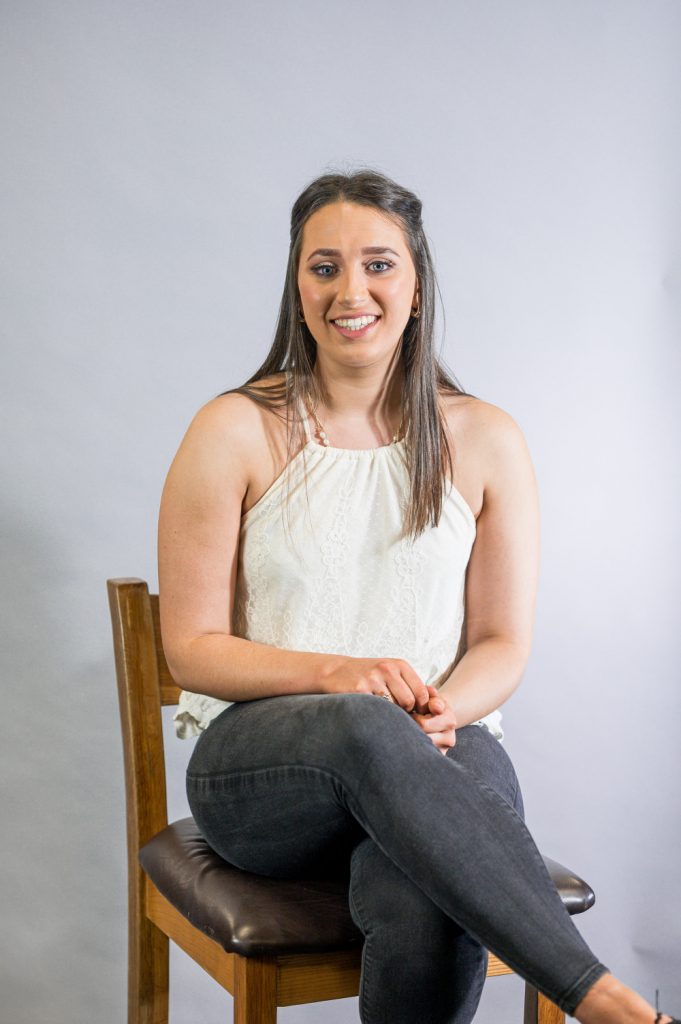 In addition to her impressive competitive career, Doireann has vast experience in the world of performance dance, having performed with Draiocht na Fhaille Deairge, Johnny Foxes, Booley House, Ragus and Celtic Gold. She has appeared on numerous TV programmes on TG4 and TV3 as well as The Celtic Gold production for PBS, North America.

In addition to being an accomplished Irish Dancer, Doireann also has a strong background in Traditional Irish Music. She plays Tin Whistle and Piano and has also performed in the National Concert Hall as part of the National Children’s Choir.

Doireann is currently entering Third Year Performing Arts in the Irish World Academy of Music and Dance in University of Limerick. For the past two years, she has assumed the role of Choreographer with Dance UL and has been selected this year as the Choreographer for the Peace Proms – Cross border Orchestra Ireland.