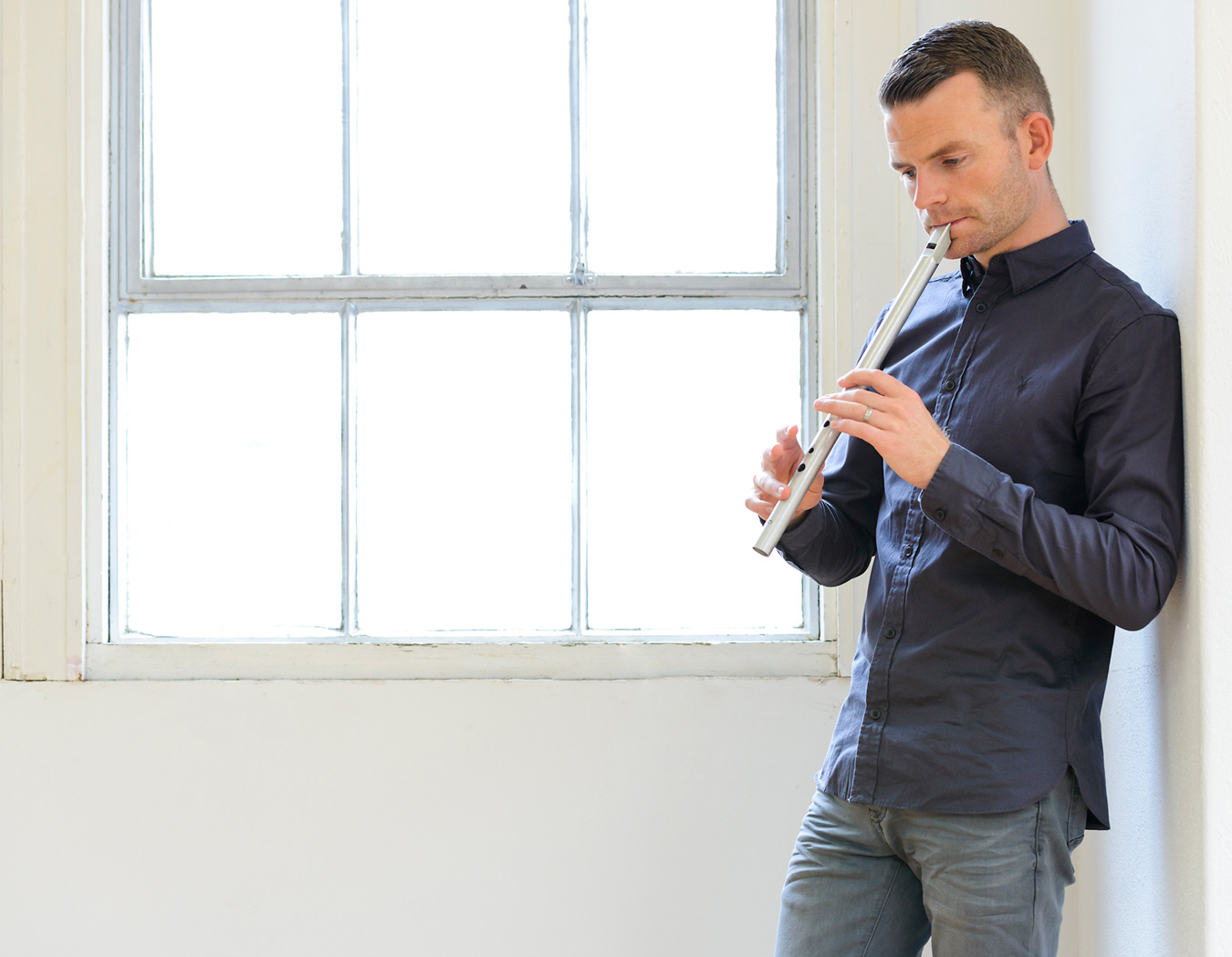 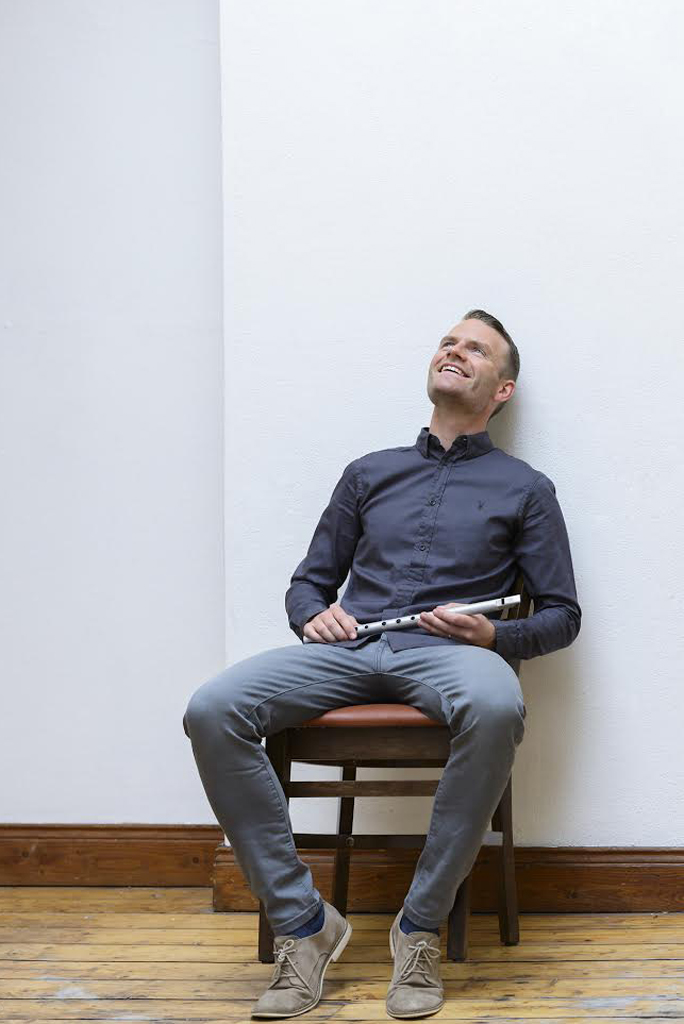 Edward comes from Killorglin, Co. Kerry. He started playing music at a young age, beginning with the tin whistle and graduating to other instruments such as the flute, accordion and piano. The multi-instrumentalist is also a multi-All-Ireland winner under all age categories in Fleadh Ceoil na hÉireann with a total of 10 All-Ireland titles. He has also seen success in many other competitions including the Oireachtas, Ceol on Geimhreadh, Scόr na nÓg, Siansa amongst others and has also received awards for his compositions.

He studied music in UCC as part of his degree, completed the SCT Comhaltas exams and has a Diploma in performance from the London College of Music. Over the years, he has performed with various different bands and singers in a variety of music genres and in many different countries across the globe.

Edward now lives in Ballyvourney, Co. Cork where he works as a primary school teacher and enjoys instilling in his pupils, a grá for the Irish musical tradition, a grá which he practices daily through his musical role in Celtic Steps The Show.