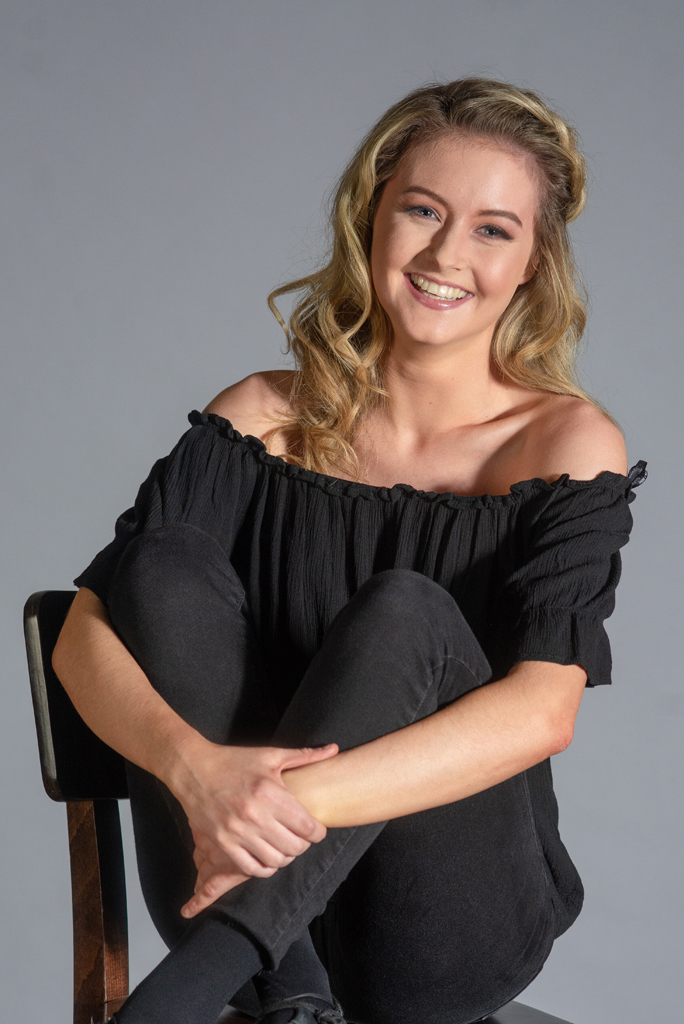 Erin is 21 and began dancing at the age of 4 with the Minette Kieran School of Irish dancing in Dublin. She has had an exceptional competitive career winning titles such as Dublin and Leinster Championships, ranking 4th in the World Championships and 2nd in the All Ireland and International Championships.
Erin has been dancing professionally for 3 years and has worked with many prestigious Irish Music and Dance companies as well as Celtic Steps The Show and has also recently toured in China as both a Dancer and Musician. Erin has a huge passion for Irish music and loves to sing as well as play the Concertina which she has been doing for 13 years.
Erin is excited to see where her career will take her next and looks forward to touring the world in the future.