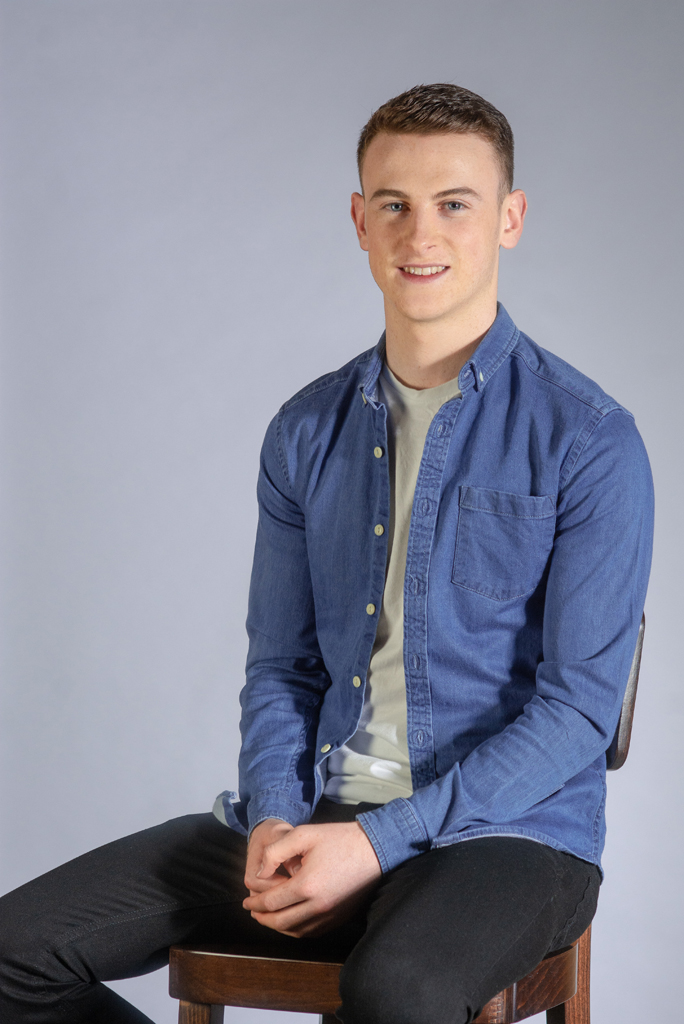 Gerard began dancing at the age of 5 for the McNelis Cunningham Boyle School of Dance, Co. Donegal, Ireland. During a successful 14 years of competing, he won several prestigious titles, winning the World Championships 3 times and winning multiple All Ireland’s, Irish Nationals, Great Britain’s, British Nationals, All Scotland’s and Ulster titles in solo competitions.

Gerard appeared on the Jeremy Paxman Show as the World Champion in 2014 and has performed in shows all over the world. In 2018, Gerard performed his first lead role with Titanic Dance which toured in Belfast and China.

Gerard would like to thank his family, friends and teachers for their continued love and support and is looking forward to spending the Summer in Killarney and Tralee with Celtic Steps.

Use Code: CELTIC20  at checkout.