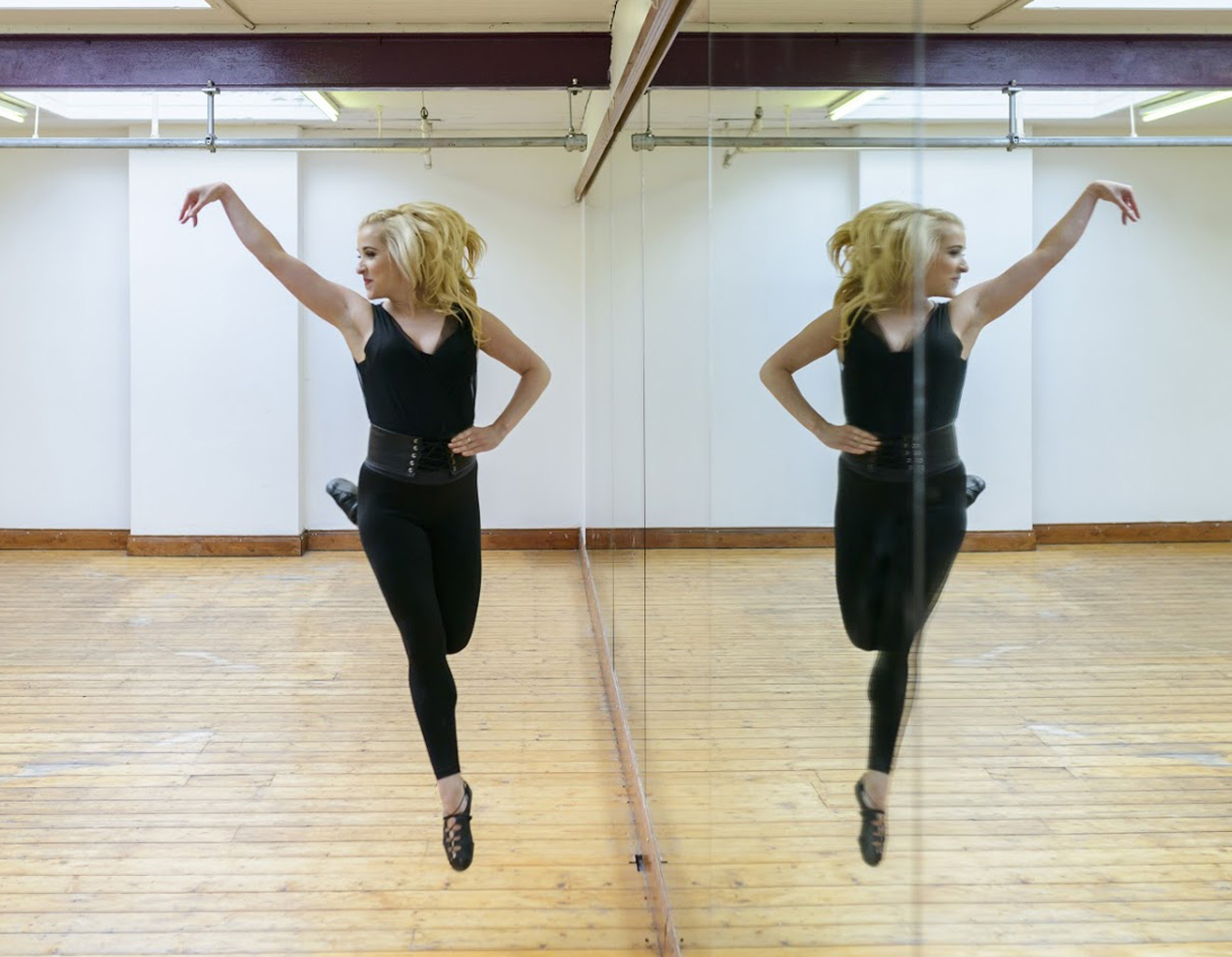 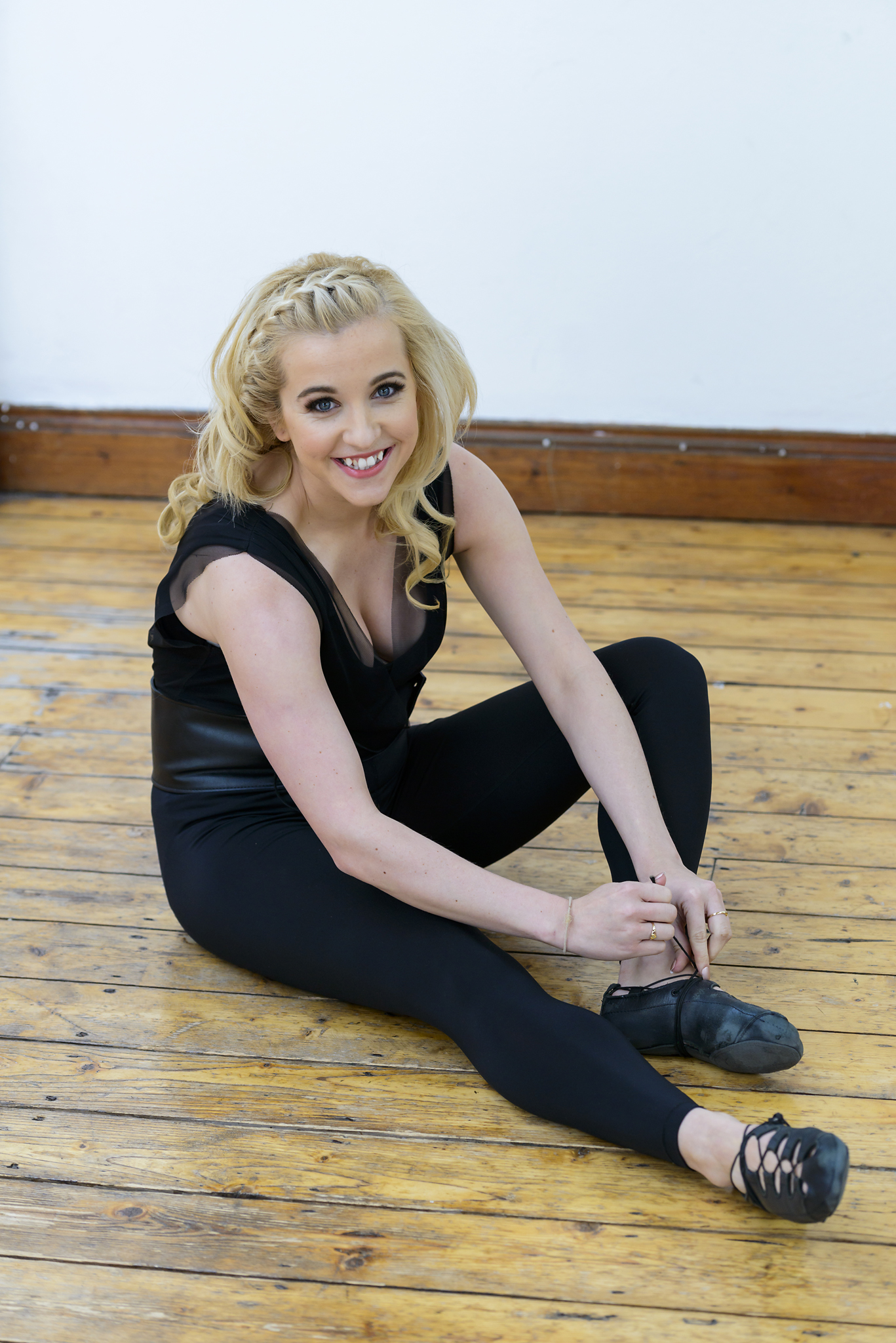 Heather’s love of dancing started at the age of 4 when she joined the Sylvan Kelly School of Irish Dancing in Co.Mayo, Ireland. During her competitive career, which spans over 13 years, she travelled all over the world achieving many prestigious Irish dance titles including winning the World Irish Dancing Championships, All-Ireland, Great Britain, All-Scotland, North American and European Championships.

After finishing competitive dancing in 2009, Heather went on to perform in successful Irish Dancing Shows where she travelled all around the world appearing on international stages with Celtic Fyre in Williamsburg Virginia, Raglan Road in Downtown Disneyworld Orlando and Gaelforce Dance as a lead dancer. Heather also loves to sing in her spare time and enjoys performing as part of the Celtic Steps Dance Troop. Heather has a twin sister who is also an Irish dancer.