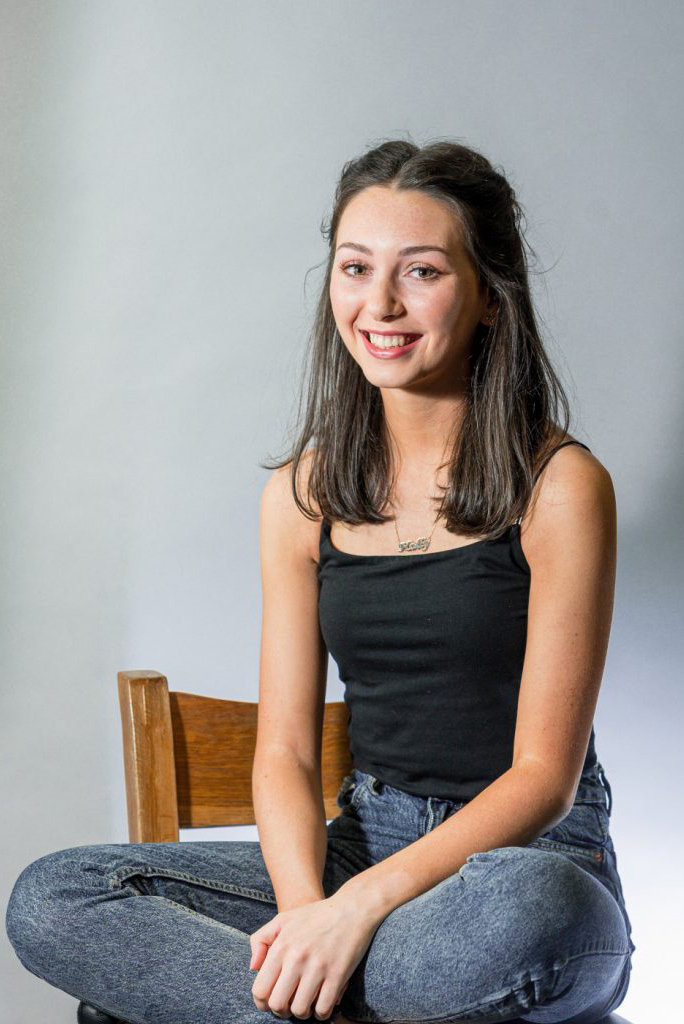 Holly’s dancing career began at the age of 6 under her mother’s school in Manchester and within 2 years climbed her way to championship level, winning championships across the UK and placing in the top 10 regularly in major competitions.

13 years on Holly has achieved great success as a competitive dancer, becoming the All Scotland, British National, Scottish National and Northwest Regional Champion 9 times, as well as placing top 5 in the All Irelands on several occasions and taking 4th place at the recent World Championships.

Holly is a big fan of the traditional side of Irish dance and loves to enter traditional set competitions where she can, even winning the senior mixed trad comp at the British Nationals in 2019 as the youngest dancer in a world class line-up.

Following in her mother’s footsteps, Holly would love to have own dancing school one day. Since a young age she has had a flare for choreographing dances so that they tell a story alongside the tune they are danced with.

Aside from Irish dancing, Holly is very passionate about health, fitness and mindset and the key parts they play in making a great athlete. She is currently studying to be a Personal Trainer and Sports Nutrition Coach and would possibly like to get into Physiotherapy one day. She is also quite the book worm too!

Holly currently dances with Celtic Steps The Show in both Killarney and Tralee and dreams to tour around the world with her dancing one day.