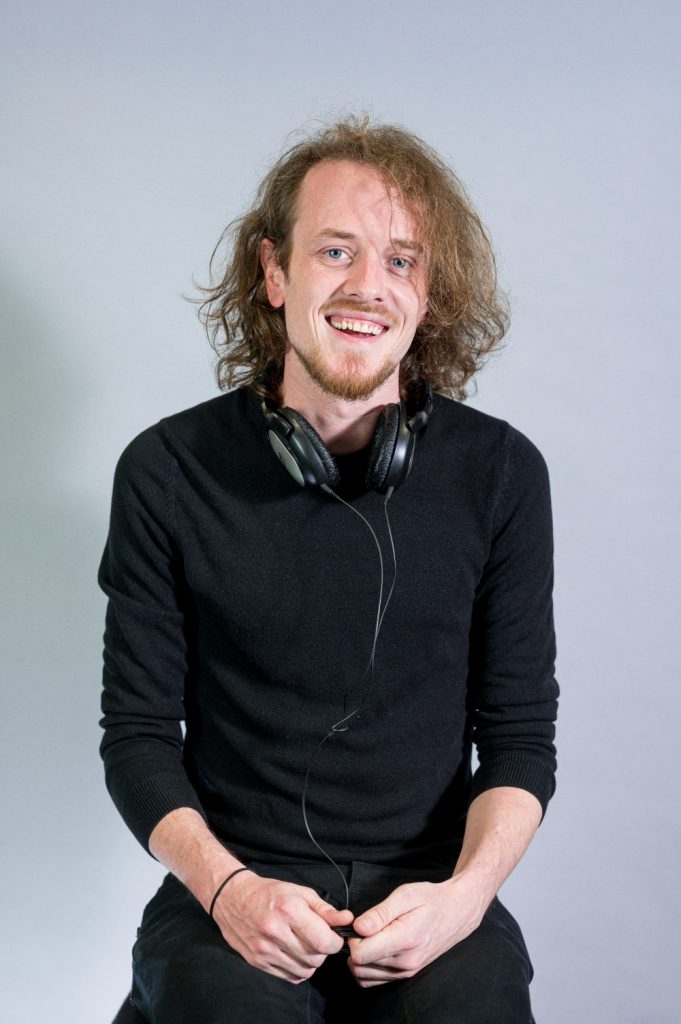 Johnny Griffin is a native of Killarney, Co. Kerry and has worked in the sound industry throughout Munster for 10 years.

Johnny achieved a B.A. in Music Technology with a 1st class honours, before going on to direct nearly 100 live streams at Hot Press Venue of the Year, Mike the Pies in Listowel, amassing nearly half a million views.

In his career thus far, he has engineered such well known talents as Sharon Shannon, Hot House Flowers, Aslan, Fontaines D.C., Frank and the Walters, The Stranglers, Bernard Casey, many a Céilí, and even Graham Norton.

Johnny has participated in numerous Celtic Steps Shows over the years before taking residency as permanent front of house Sound Engineer for Celtic Steps and is a much loved member of the crew.