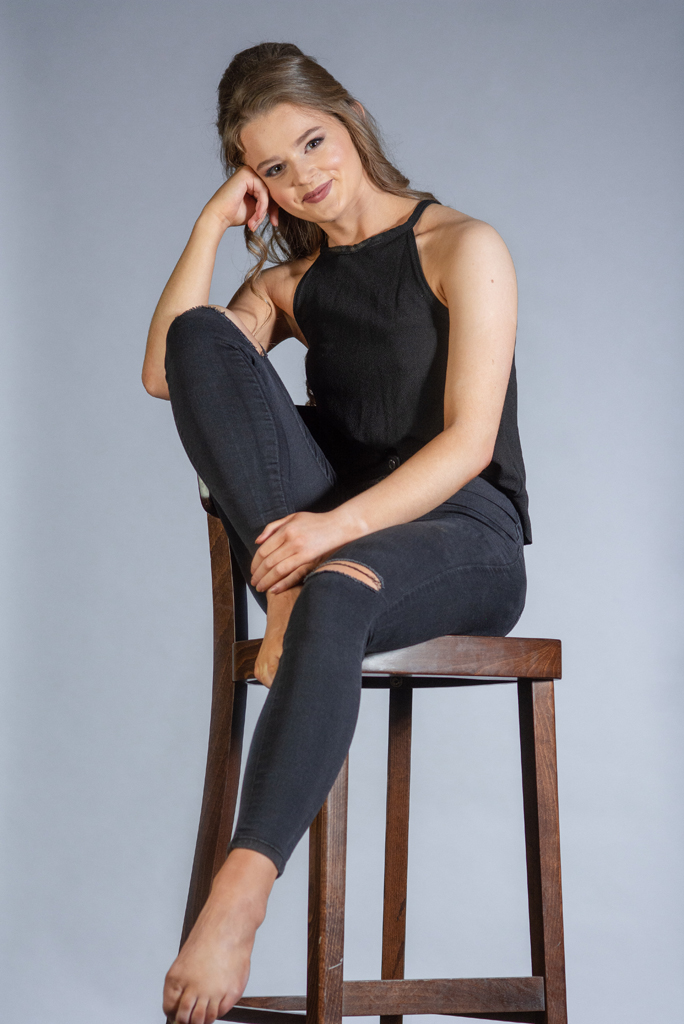 Keeva began dancing at the tender age of 4 competing with the Croghan-Greene academy of Irish dancing. She quickly moved up the ranks winning her first major at the age of 8 and has been dancing ever since.

With nearly 15 years of dancing experience, Keeva is a renowned and celebrated Irish Dancer and has an envious resumé holding All Ireland, Great Britain and Irish National Championship Titles. In her career thus far, she has been crowned 4 Times World Champion as well as 8 Times Munster Champion Dancer.
Another of Keeva’s career highlights includes being one of the first recipients of the Riverdance Summer School Scholarship in 2015, which was a huge testament to her incredible talent.

Aside from Irish dancing, Keeva plays Gaelic Football at county level with her club Cooraclare and at intercounty level with Clare.
Keeva currently dances with Celtic Steps The Show in Killarney and has aspirations to travel the world with her dancing in the years to follow.