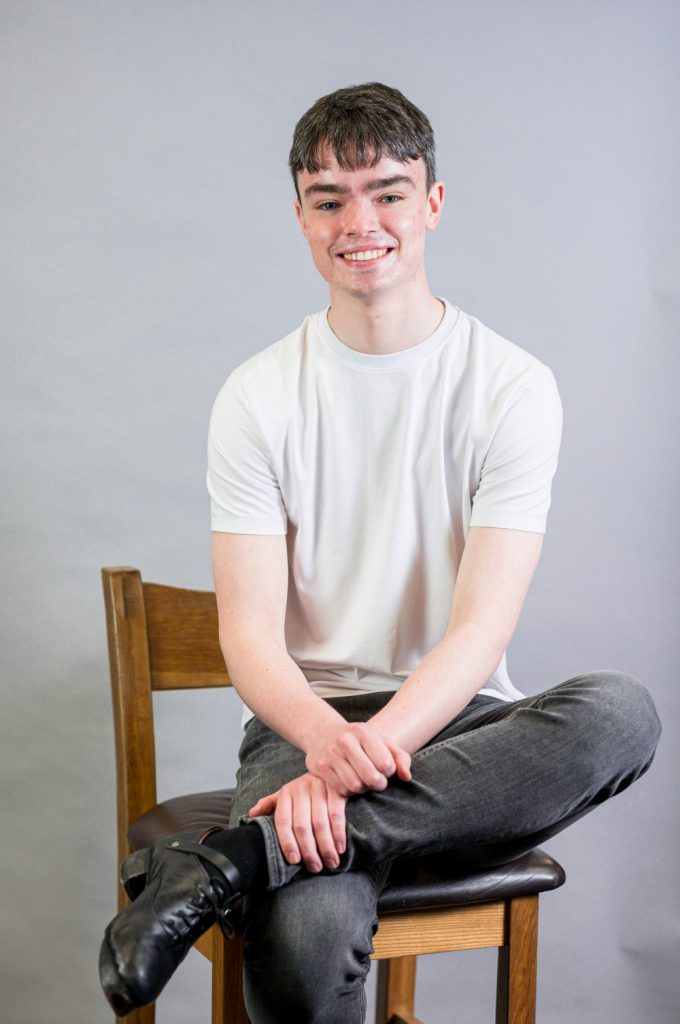 Liam is 19 years old, and hails from Killorglin, Co. Kerry. He began dancing at the age of 7 with his local Irish Dancing school and finished dancing competitively in 2019.

He competed Nationally and Internationally achieving top 5 finishes at major National and International Irish Dancing Competition and is a World Championship World Medal holder. He was a member of numerous All Ireland winning Ceili Teams at  Fleadh Cheoil na hÉireann and is an accomplished accordion player in his spare time.

Liam is currently studying Computer Science in UCC and is delighted to be dancing with Celtic Steps The Show in this his first season with them.