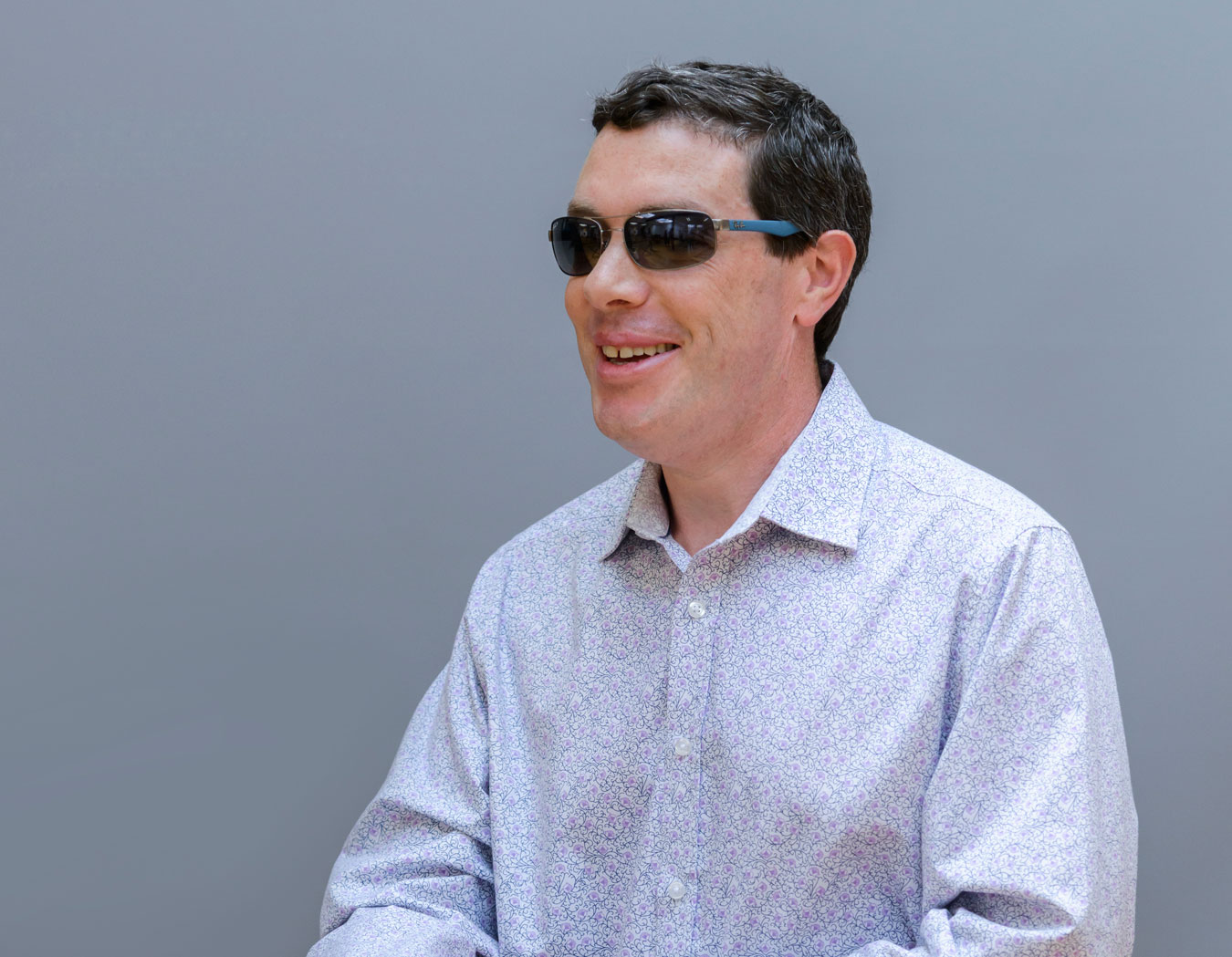 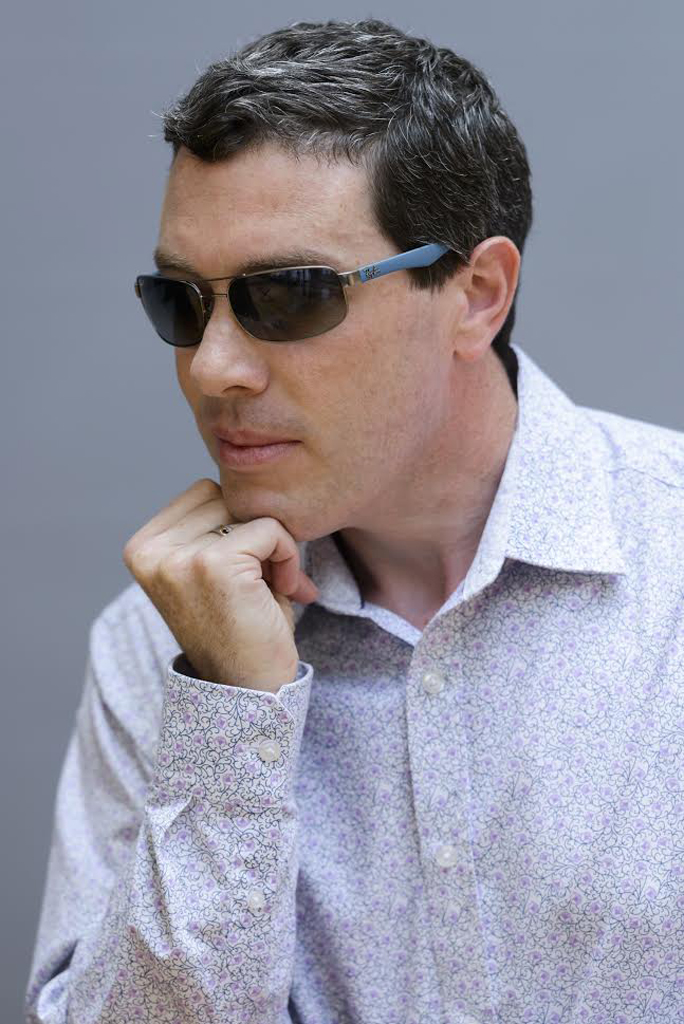 Morgan is a proud Killarney native. His love for music began at the tender age of 3 when he was given a melodica piano as a gift. This was soon dropped for the piano accordion but exchanged again for the piano, his first love. He attended the Intermediate School Killorglin where great emphasis was placed on music as part of everyday school life, which further encouraged Morgan’s musical talents.

On leaving school, Morgan studied Sound and Music Management at Coláiste Stiofán Naofa in Cork and later embarked on a worldwide tour, playing music in venues around Europe, the UAE, Australia, New Zealand and Tasmania.

Career highlights thus far include sharing the stage with David Helfgott, a renowned pianist of which the 1996 film ‘Shine’ was based. Aside from performing as the resident pianist in Celtic Steps, The Show, Morgan is currently working on a portfolio which will allow him to enter the Film Score Industry, a life-long dream of his.