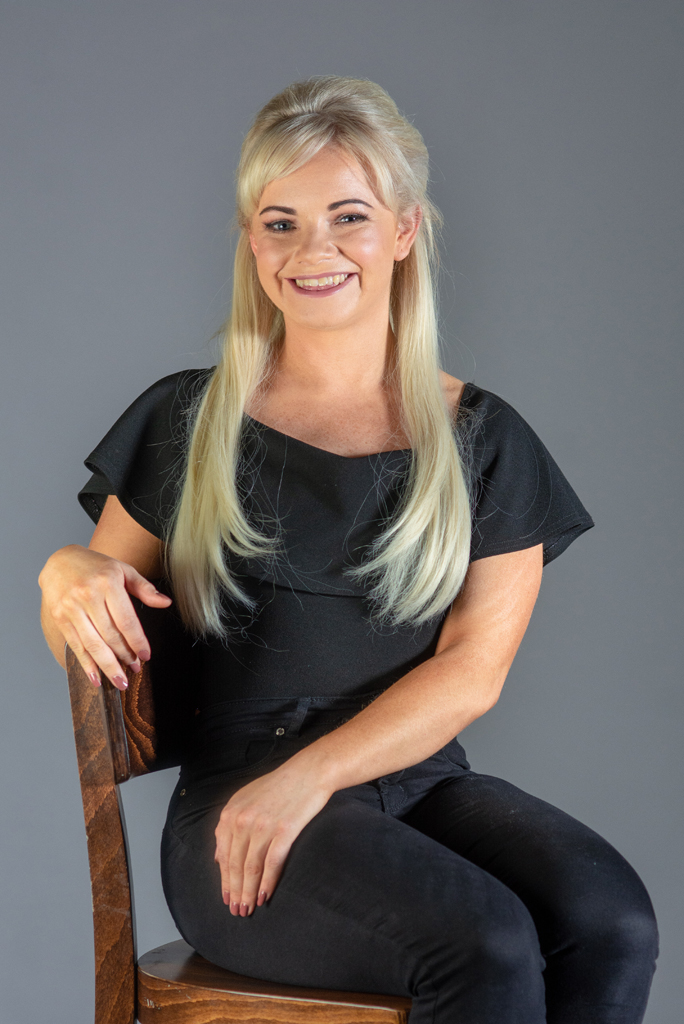 Nerissa has been dancing professionally since 2010 and has been touring for the last 8 years with an array of prestigious shows worldwide.
She recently graduated with a master’s degree in Applied Sport and Exercise Psychology from Waterford Institute of Technology receiving top grades in her thesis entitled: ‘An Investigation into the Relationship between multidimensional Perfectionism and Motivational Climate in Elite Adult Irish Dancers’. She hopes to further this study in the future by undergoing her PHD.
Nerissa currently dances in Celtic Steps The Show in Tralee.