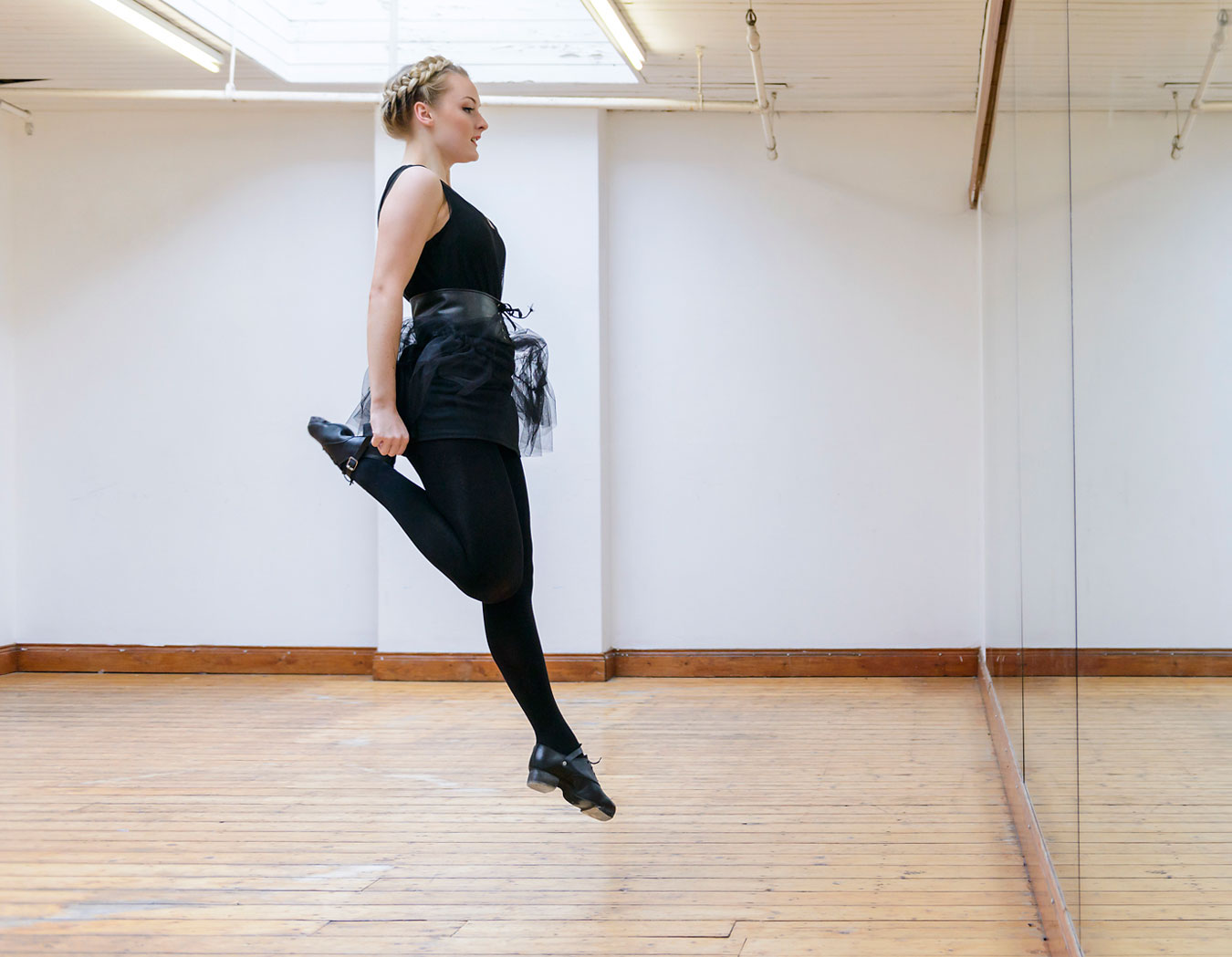 Niamh began Irish Dancing at the age of 4 and has danced competitively all over the world including Ireland, England, Scotland, America, Germany and Switzerland. Niamh has won every title in the Irish Dancing world including U19 World Champion, 8 Munster Champion titles, All-Ireland Champion, 3 times North American Champion, 3 times All-Scotland Champion, British National Champion, and many more. Her career highlights thus far include performing as part of the Basel Tattoo Festival in Switzerland, dancing to crowds of over 500,000 people as well as the privilege of performing for the Irish President, Michael D. Higgins in Áras an Uachtarán.

Niamh is currently studying a Masters in Mathematical Education in the University College of Limerick as well as training to become an Irish Dance Teacher, with future ambitions to open her own dancing school. Niamh demonstrates her flair and aptitude for Irish dancing nightly as part of the Celtic Steps Dance Troop.