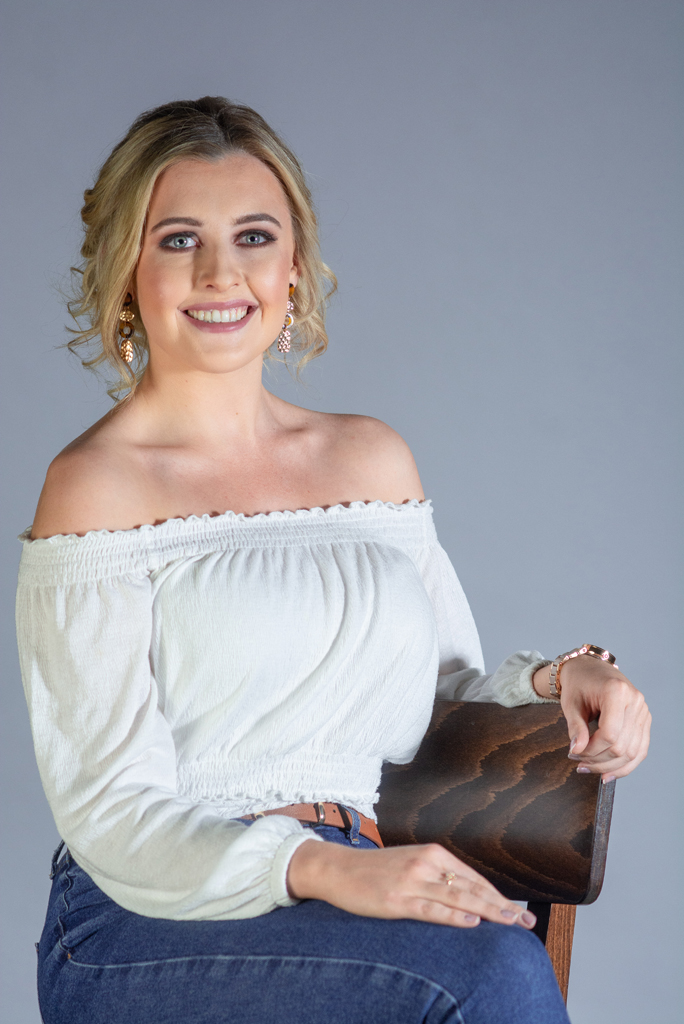 Rachel started dancing at the age of 4 at Paschal Lyons School of Dancing in Cavan, Ireland. She has had a very successful competitive dance career, winning many titles including the Ulster Championships 4 times and placing 2nd in the World Irish Dancing Championships. Shortly after this, she began her professional dance career when she joined the cast of Michael Flatley’s Lord of the Dance, Dangerous Games in 2015. She toured worldwide with them for almost 4 years with one of her highlights including performing on Broadway for Christmas 2016.

Rachel is looking forward to returning to college in the near future to study primary school teaching but for now is excited to be dancing with Celtic Steps The Show.