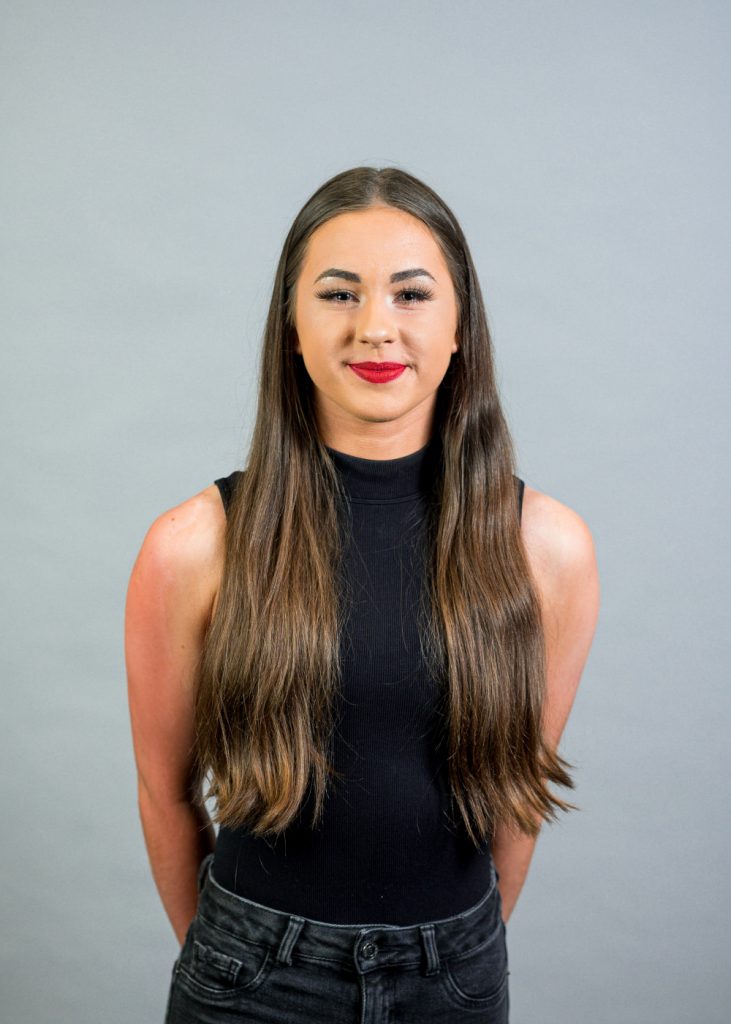 Saoirse Clifford is 15 years of age from Killarney Co. Kerry and has been dancing since the age of 3 with the Sheehan Murphy School of Irish Dance, which is now called the Áine Murphy Dance Academy.

She has had many achievements in Irish dancing, with one of her biggest being winning the Munster title 6 times, her first one at the age of 7. She has also won the All Scotland Championships and was a globe holder at her first Worlds. Saoirse has placed on the podium at many All-Ireland’s and other major competitions such as the Great Britain, British Nationals and Irish Nationals.
Her passion and love for Irish dancing has allowed her to travel the world competing and she hopes to continue to do so.

Currently a student at St. Brigid’s secondary school in Killarney, Saoirse has just joined Celtic Steps this year and is enjoying every moment of performing as part of a live show.