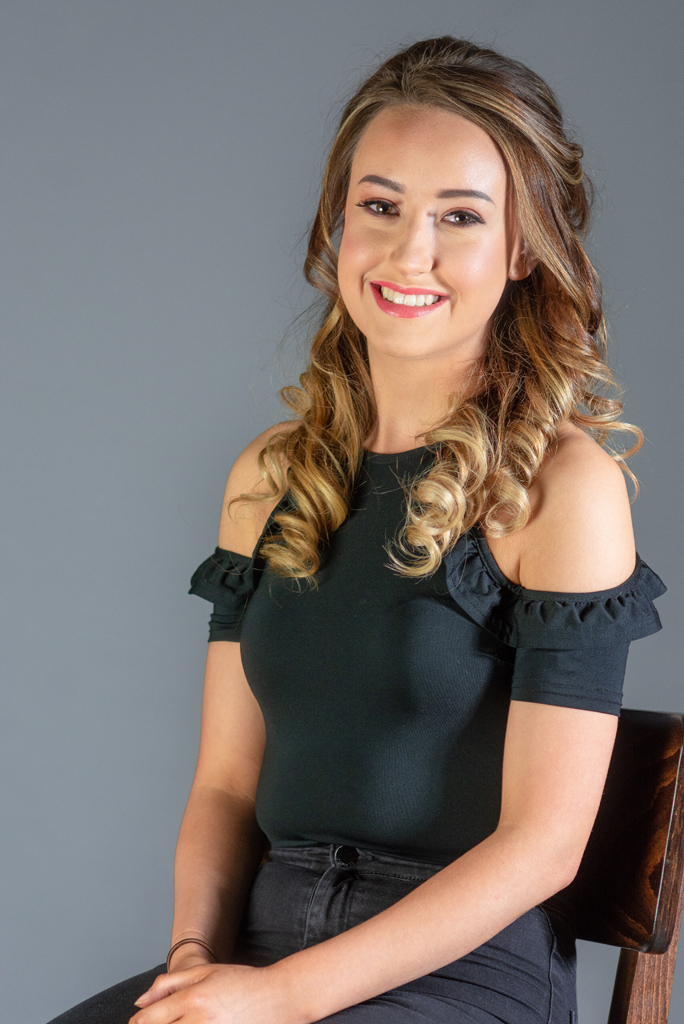 Sarah is 22 years of age and hails from Kilgarvan in Co. Kerry. Sarah’s love of Irish Dancing started at the age of 5 when she began her forte at local dancing classes. She proved herself a fast learner, climbing her way to top level and by the age of 7 winning her first major championship.

Later at the age of 10, Sarah qualified for her first World Championship and became a World Medal holder. She holds 3 1st World Titles with her Dance Group CRDM.
Sarah’s passion and talent for Irish Dance has seen her travel the world to countries such as Switzerland, Germany, France and America. Sarah also works part time as a qualified Beauty Therapist and is now in her second season with Celtic Steps The Show in Killarney.