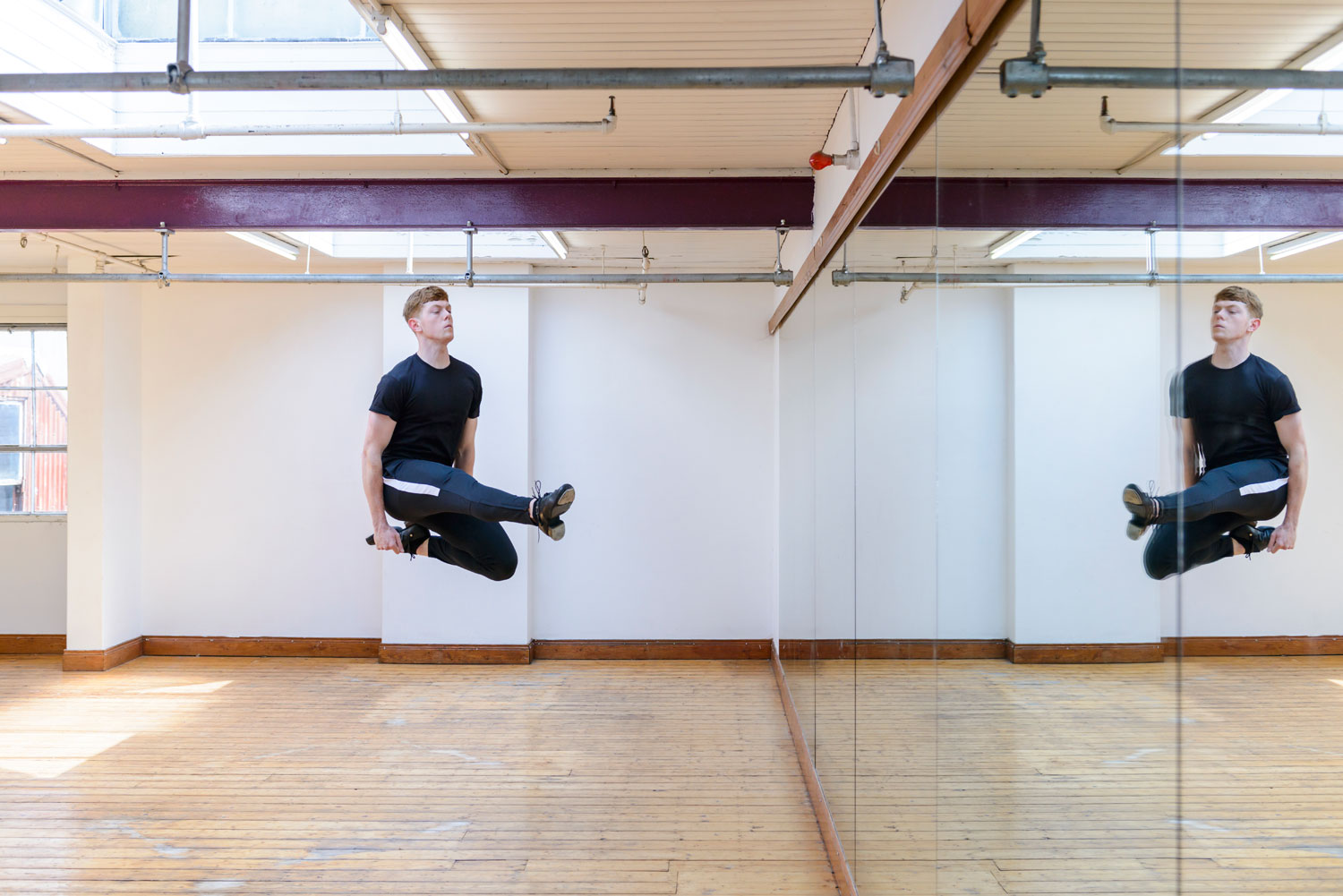 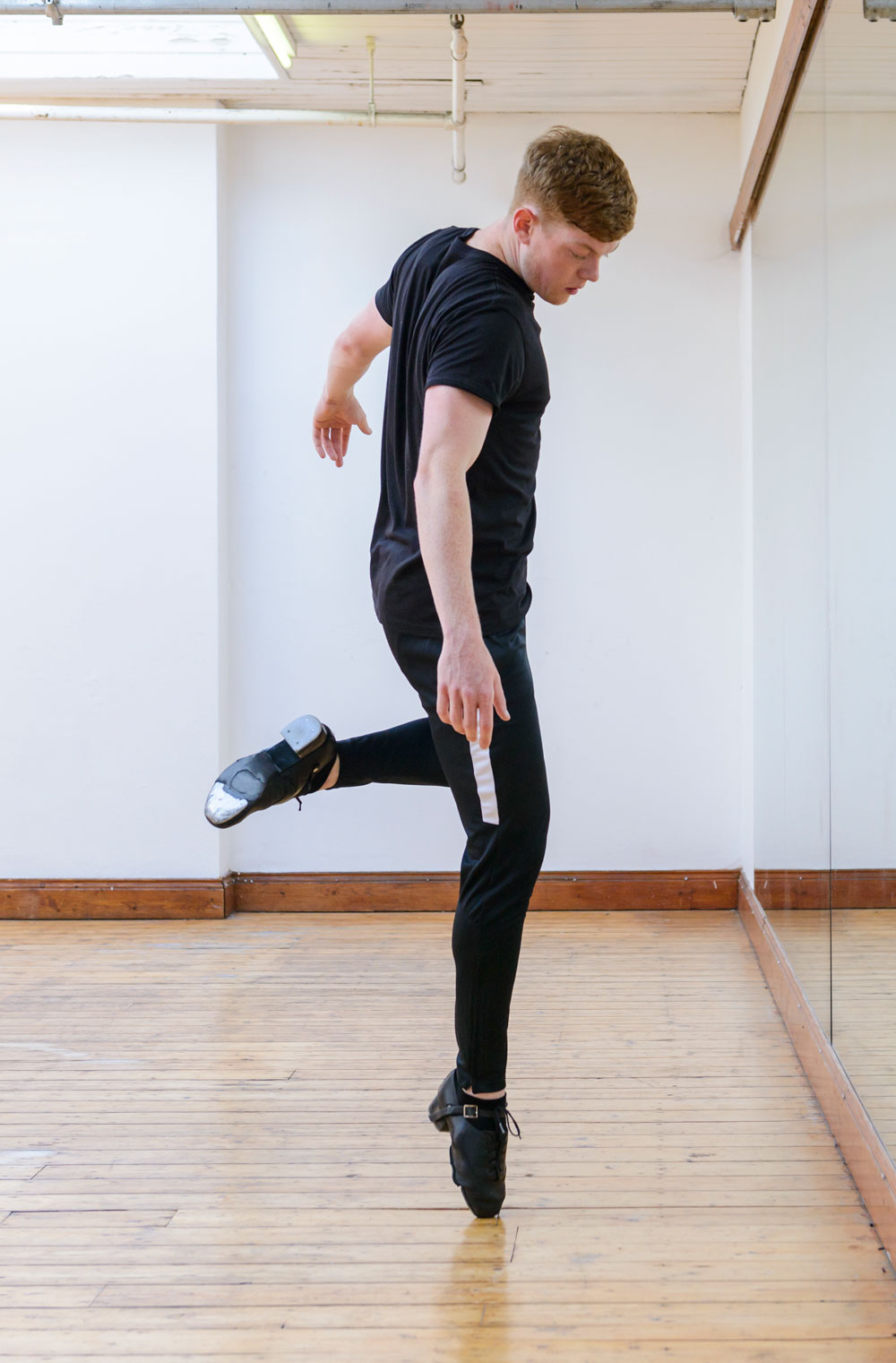 Sean is 21 and has been dancing for over 13 years. Although born in Birmingham, England, he grew up in Motherwell, Scotland where he first fell in love with his craft. He has 7 back to back World Champion titles under his belt as well as many All-Ireland Titles. Sean has also toured with other shows and his dancing career has seen him travel all over the world.

He is renowned for his phenomenal free style Irish Dancing which he performs A cappella in the Celtic Steps Show and which has fast become an audience favourite. Sean is a conscientious dancer who lives to continually evolve his dancing style and technique and dreams to one day have his very own show.