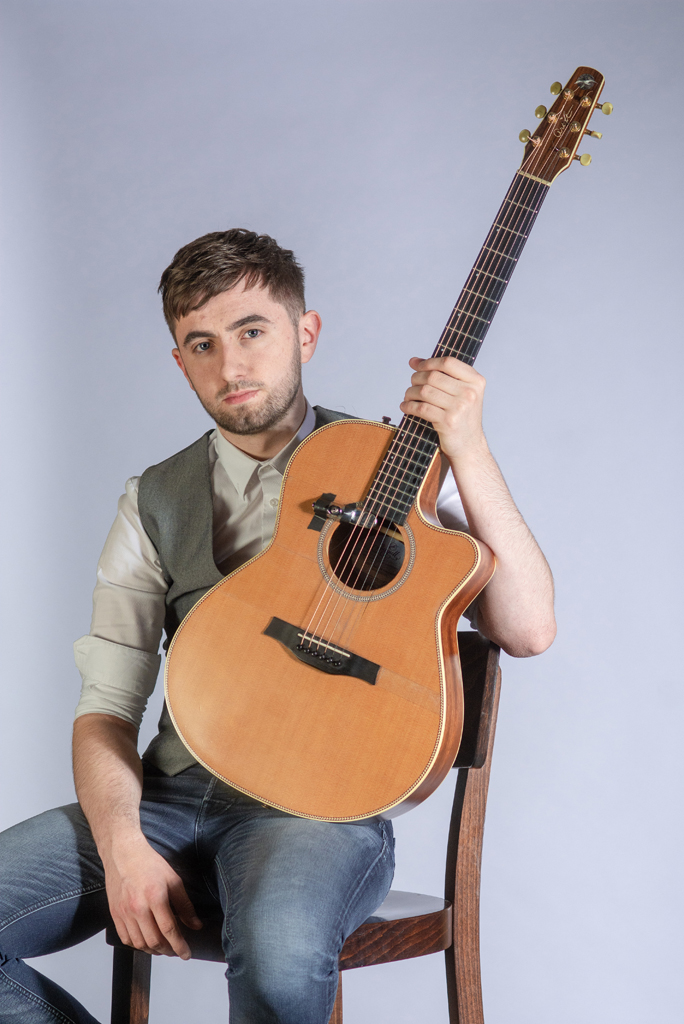 Seán is a multi-instrumentalist from Killarney. He began to learn Irish music from the age of 7 and since then has always had a passion for performing traditional Irish music. In 2013, Seán took home Gold in the All Ireland Fleadh in Co. Derry and a year later was named the overall winner of the Garda Youth Achievement awards in Tralee. From this, Sean was awarded a specially commissioned crystal trophy for his many voluntary efforts, most of which involved performing music.

In 2016 he was awarded the prestigious Micheál Ó hEidhin Medallion in Comhaltas headquarters in Dublin for receiving 4 distinctions in his Senior Cycle 8 Comhaltas exam.
To date, Seán has performed all over Ireland while also travelling abroad on numerous occasions to parts of England, Wales, France, Sweden and Italy. Recently, Sean has toured in China to Beijing and Shanghai to celebrate the 2019 St. Patrick’s Day Celebrations while also travelling to the USA to perform at the NAFSA Conference in Washington DC.
Sean is currently studying Performing Arts (Irish Music) at the Irish World Academy of Music and Dance at the University of Limerick and plays the Guitar & Banjo in Celtic Steps The Show in Tralee.