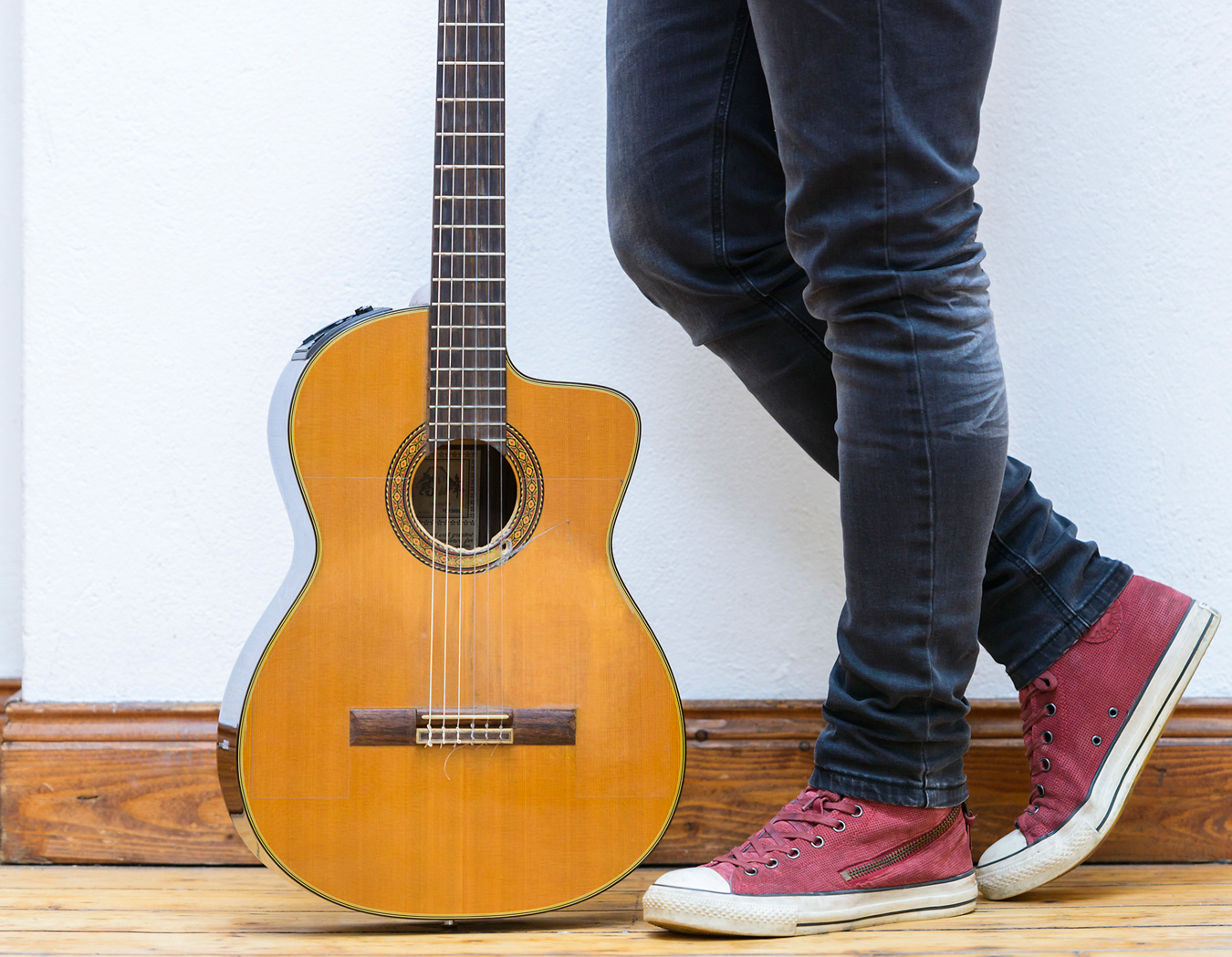 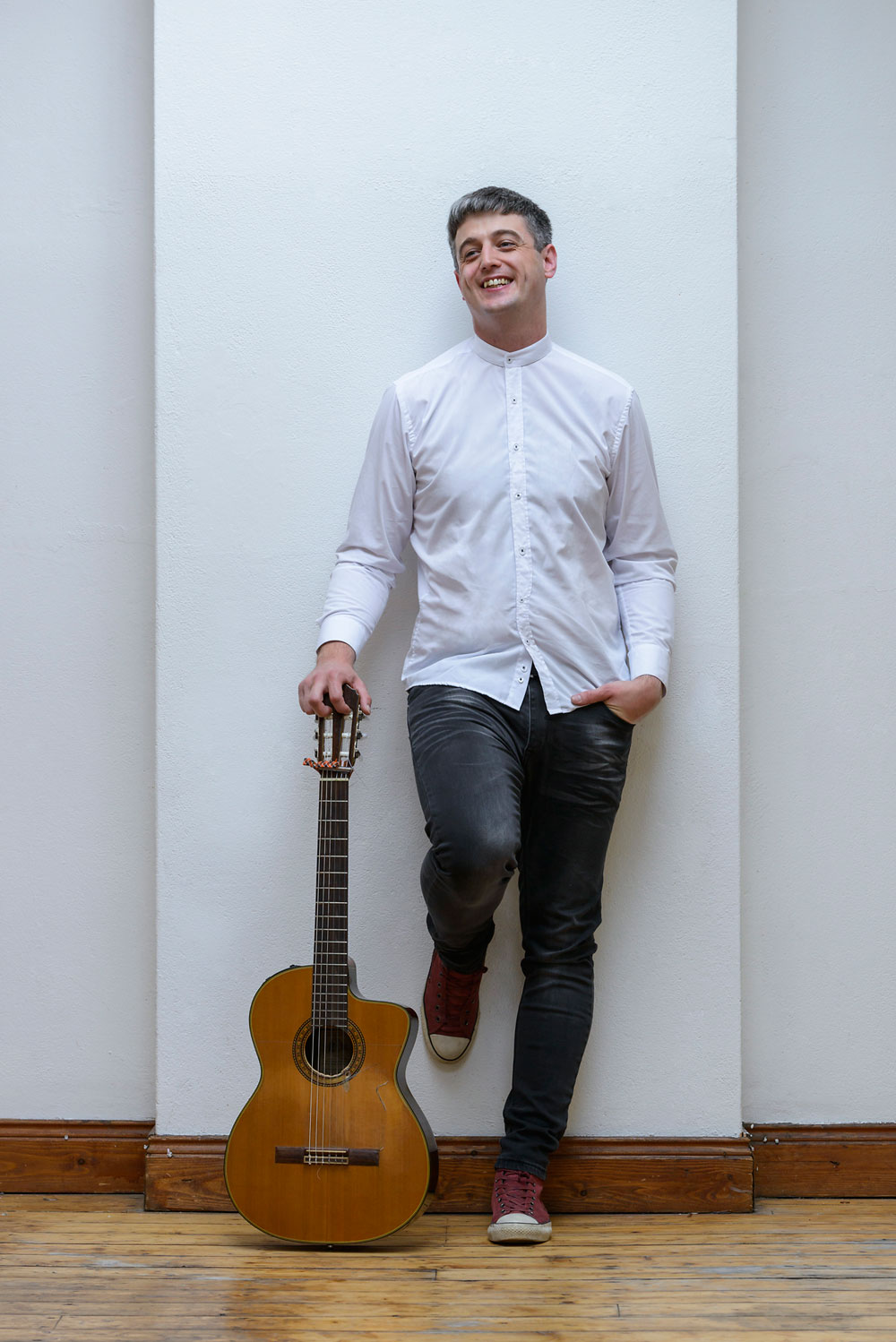 Sean hails from Ventry in West Kerry. An accomplished guitar player and musician, he has travelled the world for the last 12 years following the success of his two albums, “The Side Over and Entanglement” with fiddle player Jeremy Spencer.

Sean is heavily influenced by guitar greats such as Steve Cooney, Jim Murray and Donogh Hennessy. Sean has performed with many bands and shows throughout his career to date as well as some of Ireland’s leading musicians such as Frankie Gavin, Donal Murphy, Damien Mullane, Steve Cooney and The Cora and Breda Smith band. Sean also holds a world fleadh title from his years of playing with “A Dog Called Rizla” when they won the battle of the bands in 2006 and also holds numerous All- Ireland titles.

Sean enjoys a varied role with Celtic Steps The Show as he alternates between being front of stage as a Musician as well as playing an important role behind the scenes, as a Sound Engineer.