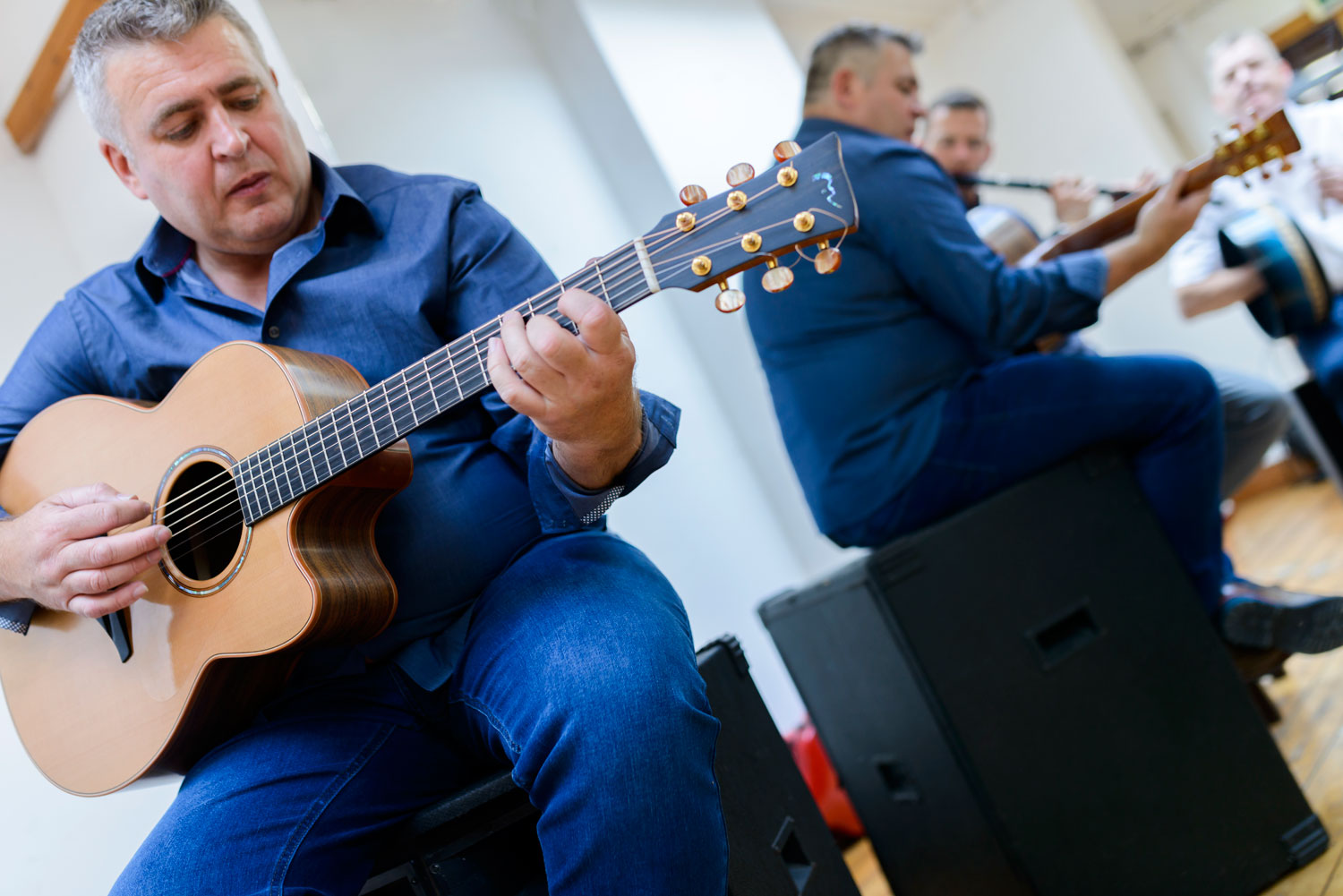 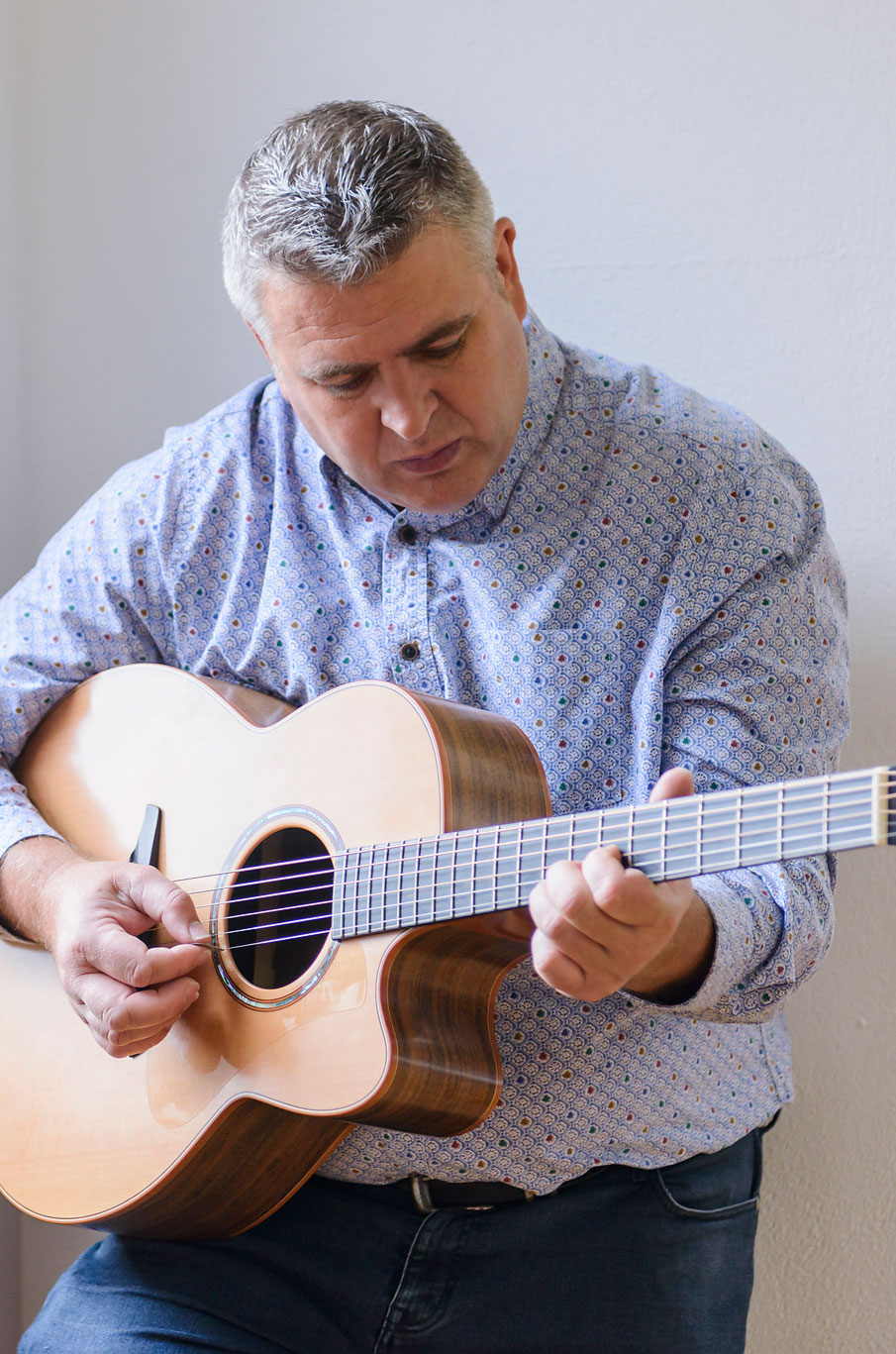 Sean hails from Abbeyfeale, a community steeped in Irish tradition and culture. Growing up in a family with a long lineage of traditional Irish Music and Dance, meant that Sean was a born entertainer.

With his father a Musician and his mother an Irish Dance Teacher, the precedence of traditional Irish Music and culture was instilled in Sean and his brother Donal (world famous box player) from a young age.

Sean began playing music at the age of 12 with the Templeglantine Comhaltas branch, one of the most well-known advocates of Irish Dance and Music at the time.

Over the years he travelled extensively, performing with different groups and shows across the globe. Career highlights include playing on stage with the great Irish Trad Band, the Chieftains and performing to a packed parade in Florida for St. Patrick’s Day, the biggest Irish event on the American Calendar.
Later in life, Sean was involved in a number of family businesses but in 2012 alongside David Rea, spotted an opportunity for a show which would bring the raw talent of Traditional Irish Music and Dance to the stage….the rest is history.

Sean plays the Banjo and Bodhrán nightly as well as co-producing the Show and is a favourite with cast members and audience alike for his larger than life personality and comic timing.