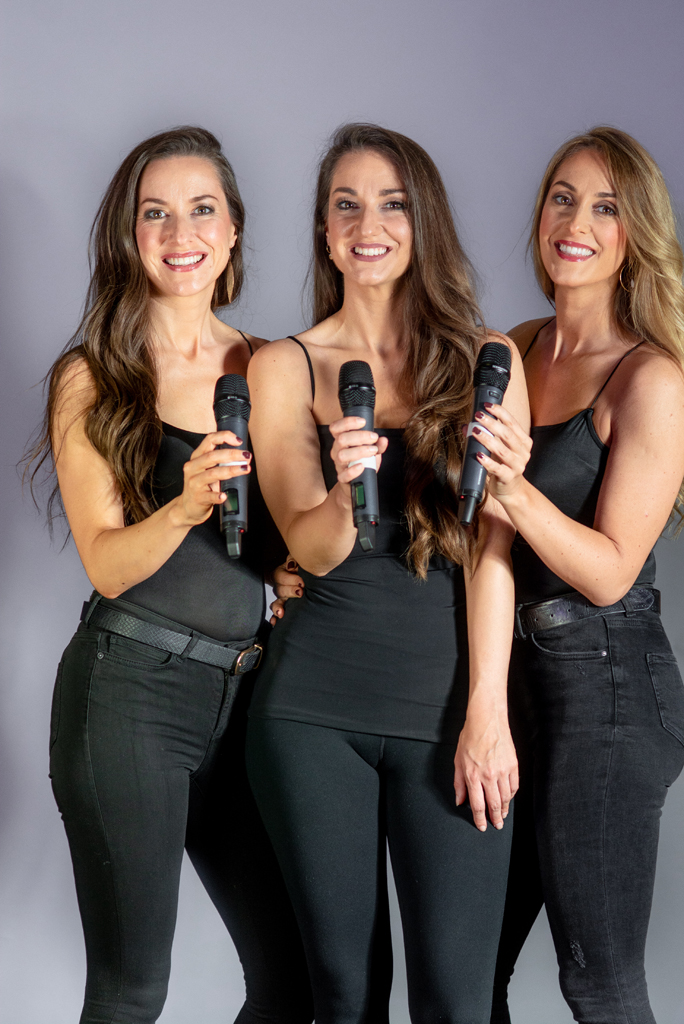 The O’Neill Sisters comprise of three sensational singing sisters from Co. Kerry, Ireland.
The talented trio have performed across the globe as part of stage productions by some of the world’s leading Irish traditional musical ambassadors and have worked in studios with internationally recognised artists including Bruno Mars. Most recently they received international acclaim when their rendition of the beautiful Irish classic, Red is the Rose went viral gaining over 8 million views and thousands of shares worldwide.
From classical music right through to folk, pop, and Celtic style songs, The O’Neill Sisters have performed in English, Irish, French, Italian, German, Spanish, Latin, Japanese, and Sanskrit and their innate skill for three-part harmony is what ties their exploration of different genres together.
As well as various solo projects the girls currently reside as the lead singers in Celtic Steps Tralee, where their professionalism, poise and undeniable talent is admired by cast and crew alike as well as visitors to the Show.